Hughes was previously chief race engineer at NextEV after joining in December 2015 from Team Aguri.

He took on the role of acting team principal when Leach passed away just before last November's Marrakech ePrix, and has now assumed the role on a full-time basis.

Hughes spent several years working in Formula 1, most recently as Caterham's head of track operations in 2014 but also in engineering roles at the likes of Cosworth, Super Aguri and Red Bull.

He is also NextEV's head of performance programme for NIO, the brand given to the Chinese start-up's car company, and will be in charge of the 1 megawatt NIO EP9 supercar.

"Taking on the role of project lead for both the Formula E team and EP9 supercar programmes will include new challenges for me, but they are challenges that my team and I relish," said Hughes.

"I must thank everyone at NIO for their support and confidence in me during this transitional period.

"I am extremely honoured that [NextEV bosses] William Li and Lihong Qin have given me this opportunity and I will continue to work tirelessly to ensure that both programmes are a success going forwards." 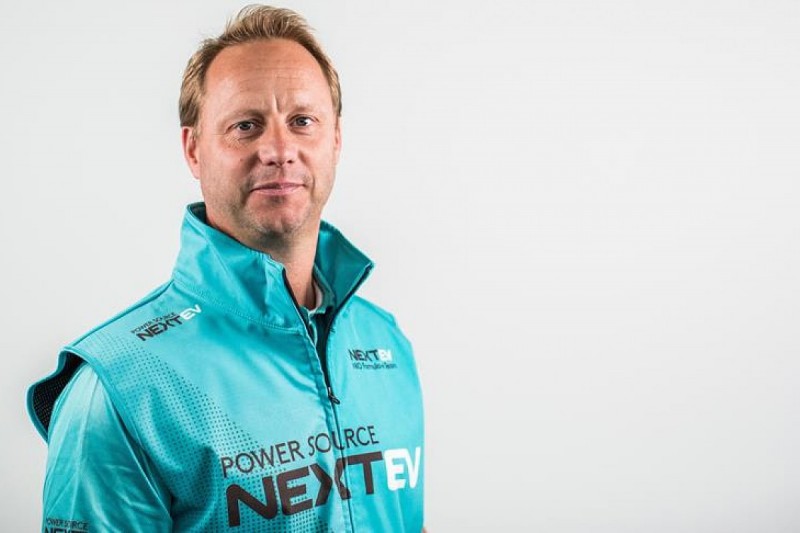 Hughes was drafted in to NextEV as part of a raft of changes for the team under Leach's stewardship to turn around its slump in form last season.

After winning the inaugural drivers' title in 2014/15 with Nelson Piquet Jr under the Team China Racing banner, NextEV finished last in the teams' championship in the second season with a poor powertrain.

It has bounced back in 2016/17, securing pole for the Hong Kong opener and scoring points in both races so far to lie sixth in the teams' standings.