Robin Frijns put his loss of form during the 2021-22 Formula E season down to a change in brake material and software, which gradually pulled him out of title contention.

The Dutchman, who has since left the Envision team after four years at the squad to join Abt for next season, had enjoyed strong form in the opening flurry of rounds and visited the podium three times in the opening five races.

Following his fourth at Monaco, Envision kitted Frijns out with a new set of brakes and with a tweak to the overall braking software, but he struggled to find the same feeling with subsequent sets.

Frijns scored only one more podium across the season after that point, taking third in the washed out New York City opener as now-former team-mate Nick Cassidy was awarded with the win following the race's stoppage.

Explaining that loss of form in which Frijns endured difficult Berlin, Jakarta, and Marrakech races, Frijns added that he found much more confidence in the wet after Monaco but that performance fell away when conditions became dry.

"To be honest I'd been struggling for many weekends now," Frijns told Autosport after the season.

"Like it's 80-90% down to the brakes, after Monaco we changed brakes and just couldn't get our head around to have the same feeling at the beginning of the season.

"[We changed] material, software, the whole shebang. We changed everything. 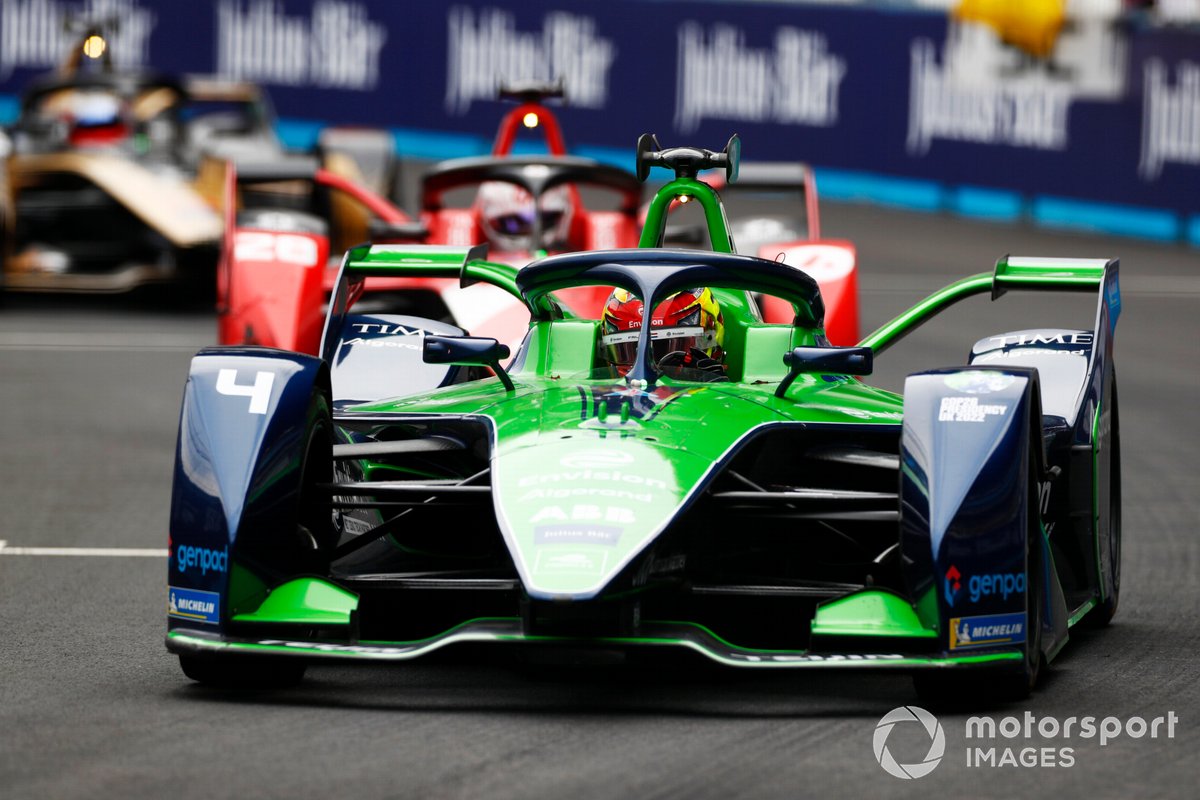 "Obviously the material we used at the beginning we cannot use anymore, so we are lost. In the dry I really feel bad on brakes but the wet it works.

"In the beginning of the [first Seoul] race when it was wet I was I felt really strong on the brakes, but the drier it was getting the more I'm struggling."

Frijns ultimately finished the season seventh in the drivers' standings, tied with both Lucas di Grassi and Jake Dennis on 126 points - but dropped behind them on countback after failing to score a win.

He reunites with 2020 DTM team-mate Nico Muller at Abt for the 2022-23 season, as the German team returns to Formula E having secured a powertrain deal with Mahindra.