The electric single-seater series is in discussions to use the famous terminal for its German round after a request from the office of Berlin mayor Michael Muller to switch venues.

While the change follows objection from the city's local green party, FE insists the mayor remains supportive and talks over returning to Tempelhof could be concluded this week.

A spokesperson for FE said: "We are in constant dialogue and cooperating with local authorities to determine the final location of the race and are thankful for the continued interest and support shown from the mayor to host a race in the city of Berlin."

Tempelhof hosted the inaugural Berlin ePrix in 2015, with a 17-turn, 1.5-mile track constructed on the apron section of the disused airport.

Autosport understands the circuit could be revised for this year's planned June 10 race. 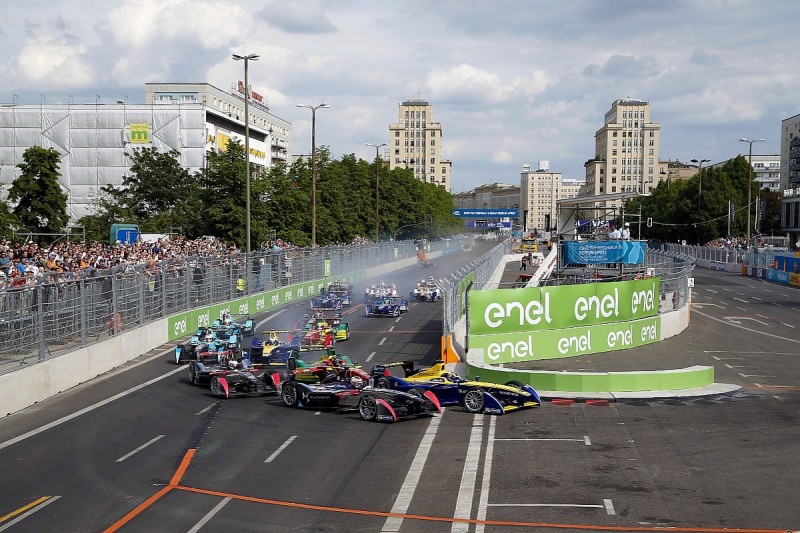 FE was forced to move to a street-circuit (pictured) near the Alexanderplatz last year after the German government used Tempelhof to house refugees fleeing from countries in conflict in late 2015.

Tempelhof was a key terminal during the second world war and the cold war.

It ceased operating in 2008 after more than 80 years, but has since been used for music festivals and other events, and has been turned into a public park.