The running will take place over three days between October 15-18, with the Thursday acting as a rest and media day.

Each day will be divided into two three-hour sessions, running from 9am with a two-hour lunch break at 12pm.

The test is not open to the public.

The pre-season running will happen at Valencia for the third year in a row, after testing for the electric championship's first three campaigns was conducted at Donington Park.

"The teams - up to 12 this year with Porsche joining the grid ahead of the 2019/20 season - will again use the 1.92-mile National Circuit configuration of the circuit."

At last year's test, one session was set aside to hold a run-through 'race' to check the attack mode race format system - and accompanying TV information systems - ahead of the first season of the Gen2 era.

Attack mode will remain unchanged for this season, but the rules have been changed to reduce the amount of energy drivers have available after safety car and full-course yellow interruptions by a set amount, depending on the length of the race suspension.

This is part of a bid to reduce flat-out races and increase the chances of energy-limited finishes such as the thrilling climax to the race in Mexico City in 2018/19, which was won by Audi's Lucas di Grassi when long-time leader Pascal Wehrlein's Mahindra Racing-run car ran out of energy metres from the line. 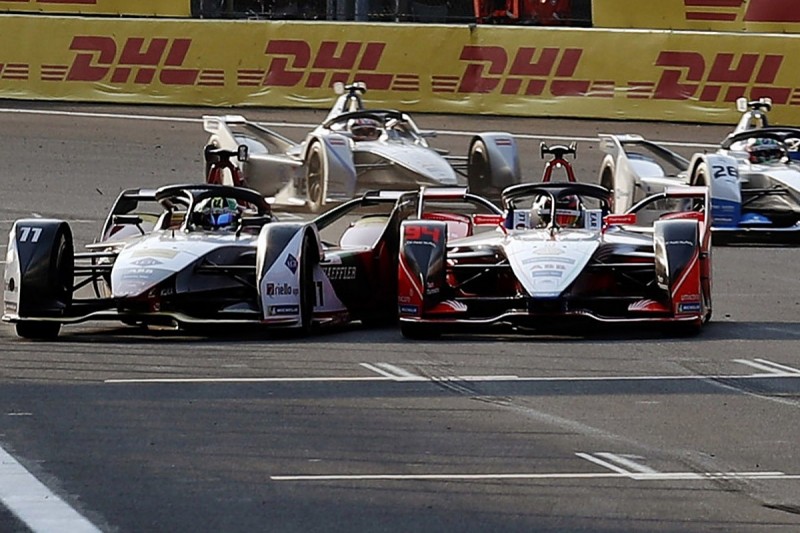 This season, manufacturers will also be able to alter the hardware on their new packages following the conclusion of the Valencia test.

This is because the FIA's homologation deadline for the 2019/20 powertrains has been extended until October 31.

Previously, powertrain hardware was locked in for the season - with changes only allowed in cases of extreme unreliability or for safety reasons - ahead of the official pre-season test, with manufacturers allocated a 15-day private programme allowance to work on their new technology.

This move follows the FIA banning twin-motor powertrains for the upcoming season, which left the Nissan-e.dams squad with a reduced window to alter its package for the new season.

Greenland is first region revealed on Extreme E calendar for 2021