Formula E has modified both the Rome and Valencia E-Prix to become double-header events, while Autosport understands that Marrakech will no longer be on the 2021 calendar.

With two weeks to go until the Italian round, in the latest alteration to the schedule, the Rome event will now run across 10-11 April on the revised track layout in the EUR district.

A statement from the championship explained that Formula E is continuing to “monitor the ongoing COVID-19 pandemic and is in constant communication with its community of teams, manufacturers, partners, broadcasters and host cities”.

Series organisers have insisted the race would go ahead despite the country reimposing a widespread lockdown, the situation exacerbated by a limited vaccine supply.

On 15 March, Rome then suspended the use of the AstraZeneca vaccine along with France, Germany and Spain, due to concerns over the supposed increased likelihood of blood clots.

The 2020 Rome E-Prix was cancelled due to the pandemic but then included with a 10 April date on the FIA and Formula E’s provisional 2021 schedule, which was issued last June.

That full running order was retracted as the COVID situation deteriorated late last year when the Mexico City and Santiago races were postponed, with dates since revealed in batches.

Last April while the championship was suspended, Rome City Council members agreed a five-year extension to the contract with Formula E to host races until at least 2025.

Again maintaining its 10 April slot, the Rome E-Prix was reinstated on the 2021 calendar in January to follow the double-header opening round in Saudi Arabia held on 26-27 February. 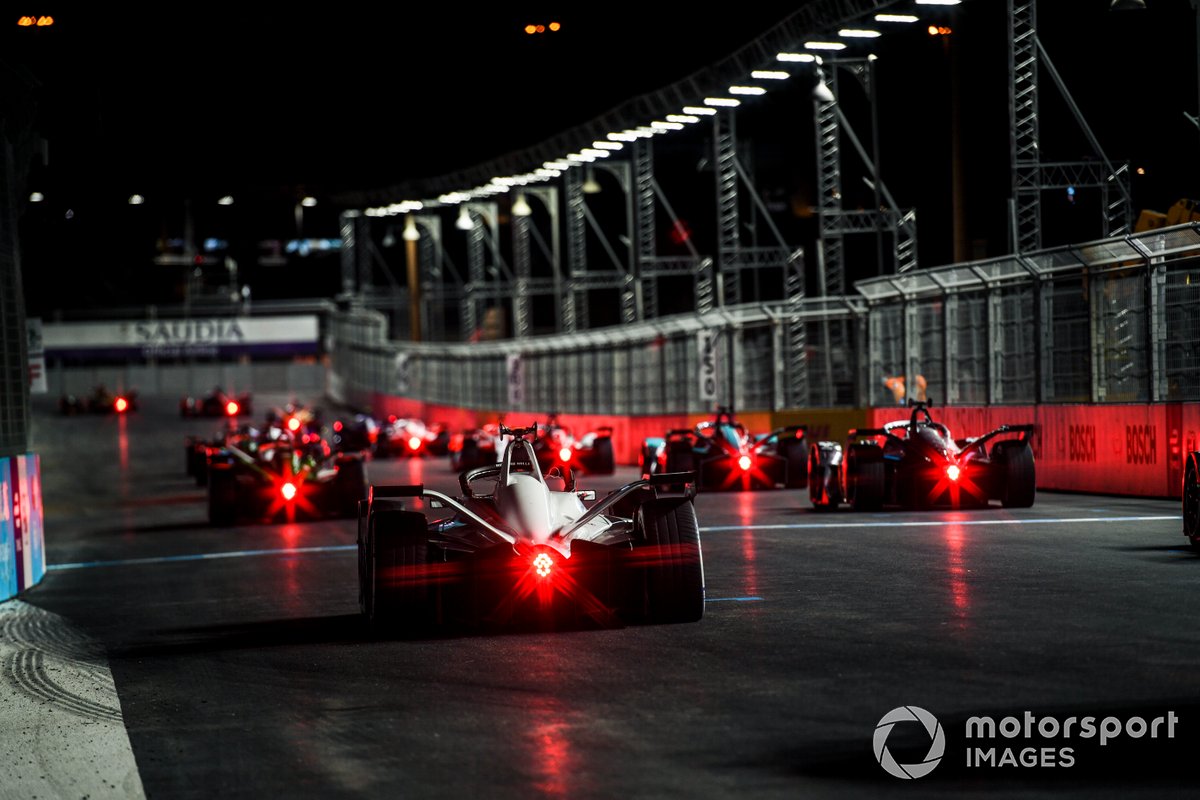 An inaugural Spanish round, the Valencia E-Prix at the Circuit Ricardo Tormo pre-season testing venue, has also been boosted to a double-header across 24-25 April.

Further calendar updates “depend on travel restrictions, as well as local government protocols and are subject to the approval of the FIA World Motor Sport Council”.

Autosport understands that this calendar change is in part due to the fifth running of the Marrakech E-Prix, scheduled for 22 May at the Circuit Moulay el Hassan, being cancelled.

A round in Morocco was not on the provisional 2021 calendar, and is known not to be favoured by championship organisers, but was recalled in the January update to bolster the schedule.

Formula E co-founder Alberto Longo told Autosport that the chief reason for its return was on account of fans being allowed to attend the race should restrictions allow.

Still in a partial state of lockdown, the Moroccan government has extended the state of emergency in the country until 10 April, with flights suspended from the UK.

A final batch of races for the 2021 schedule was initially due for imminent release, but the statement reads only that “the remainder of the season seven calendar will be confirmed shortly.”

The Monaco E-Prix, using the full-length grand prix circuit, is set for 8 May, with the principality’s automobile club confirming earlier this month that marshal training for the Formula E race was underway.

A double-header Santiago E-Prix is scheduled for 5-6 June. Chile remains on the UK government’s red list of countries, which would require returning passengers to quarantine in a hotel for 10 days upon their return.

The Chilean motorsport federation communicated to its members the initial postponement of the 2021 race in addition to the new summer date ahead of Formula E’s official calendar updates.

As of 27 March, according to the federation’s website, no further updates have been issued, suggesting that the two races in the capital city will still take place across that June weekend.