The latest FIA World Motor Sport Council meeting outlined an increase of 10kW to take attack mode's power level to 235kW next season, while also confirming that drivers will no longer be allowed to activate the system during full-course yellow or safety car periods.

The move comes as part of a push by FE to reduce flat-out races and encourage energy management tests after criticism during the current season relating to the number of incidents caused by the change in racing style.

Envision Virgin Racing's Sam Bird told Autosport that the increased power for attack mode was "decent" and would lead to more overtaking.

Antonio Felix da Costa pointed to the change of rule under full-course yellow and safety car conditions as a boost for strategy variance between teams.

"This is a good one," da Costa told Autosport. "[As is] not being able to activate [attack mode] on full-course yellows and safety cars because it's going to open up a lot more strategy, which is good.

"I missed [that] a little bit. With the change of cars [in] the last few years [that] gave us a lot of strategy, or a bit more strategy to play with, and this year that's gone [with the Gen2 car].

"The races are a little bit boring without [strategy variance].

"So we're going to be going back to seeing more overtakes and more strategy - it's going to push everything in the right direction." 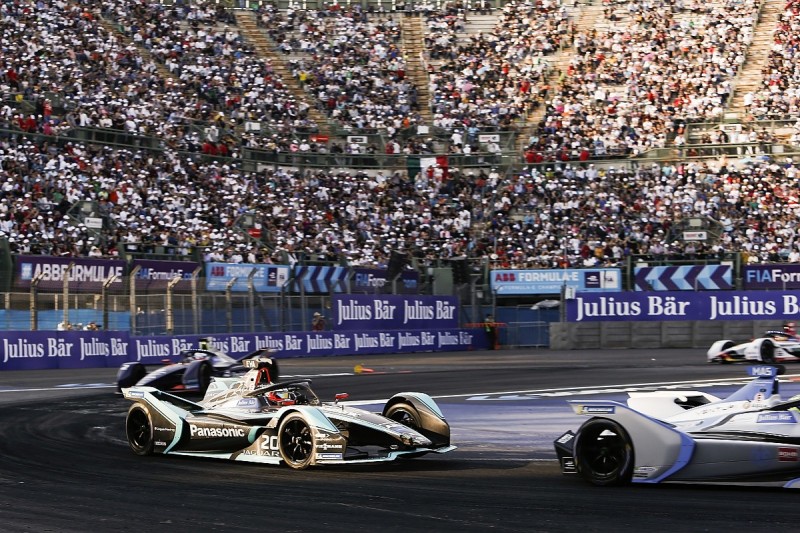 Jaguar's Mitch Evans narrowly lost out to reigning FE champion Jean-Eric Vergne at the most recent race in Bern and afterwards suggested attack mode had "probably" saved Vergne from defeat due to the fact the attack mode location meant drivers did not lose time in activating it as it was on a straight.

Evans said that the effectiveness of an increased attack mode power would be "track-sensitive".

"You go to tracks like Marrakech, Rome, [where] you can have a really good crack and overtake with that extra 10kW of power [energy]," Evans told Autosport.

"[On] the tracks like Paris, Hong Kong, which are extremely tight and narrow, you need that extra power.

"We think it will be a good thing but it's not like we've got more energy [in the battery] to use as well. It's a bit of a trade-off."

Evans has repeatedly called for FE to vary the number of attack mode activations available at each race, as it has stuck to the same format of two activations lasting 240 seconds per use at each race in 2018/19 so far, which he repeated after the Bern race.

"It's how it is and they're trying to work out if time loss is better or not.

"[But] if you're in a battle, people can cut you off very easily and beats the purpose of it."