A new E-Prix venue in the United States for Formula E's 2022-23 season is under consideration due to development work around the usual Brooklyn Street Circuit site.

The championship's first official draft of its calendar for the first season run to Gen3 rules was unveiled on 29 June, featuring new venues Sao Paulo and Hyderabad - along with three TBC slots.

Of note was the omission of the New York E-Prix, which has been largely ever-present on the Formula E calendar barring its COVID-enforced hiatus in 2020. The circuit sits in the Red Hook neighbourhood - next to the Brooklyn Cruise Terminal.

It is anticipated that building works around the terminal will force Formula E to look elsewhere for a venue in the US.

This remains a priority for Formula E to retain its foothold in North America beyond the Mexico season-opener - particularly as the initially postponed Vancouver round will not go ahead.

"It's a cruise terminal. And so we're not the primary tenant, they're doing some development work there the next couple years.

"So our footprint is gonna get smaller and smaller, which just means that that particular site is a very small percentage chance to be a place for Formula E to grow in the next five years.

"I'd love to try to find a way to make it work in Brooklyn. If it doesn't work there, there's other sites around New York. So we're looking at that, and other cities like Los Angeles.

"I'd love to be able to seamlessly transition, but this is just not where we are. So we did the TBC because we looked at it, we said, 'Okay, we've got a few conversations going with other US cities.'

"I don't know that we're going to get there. But we want to give ourselves the best chance between now and the next WMSC to try to play those out." 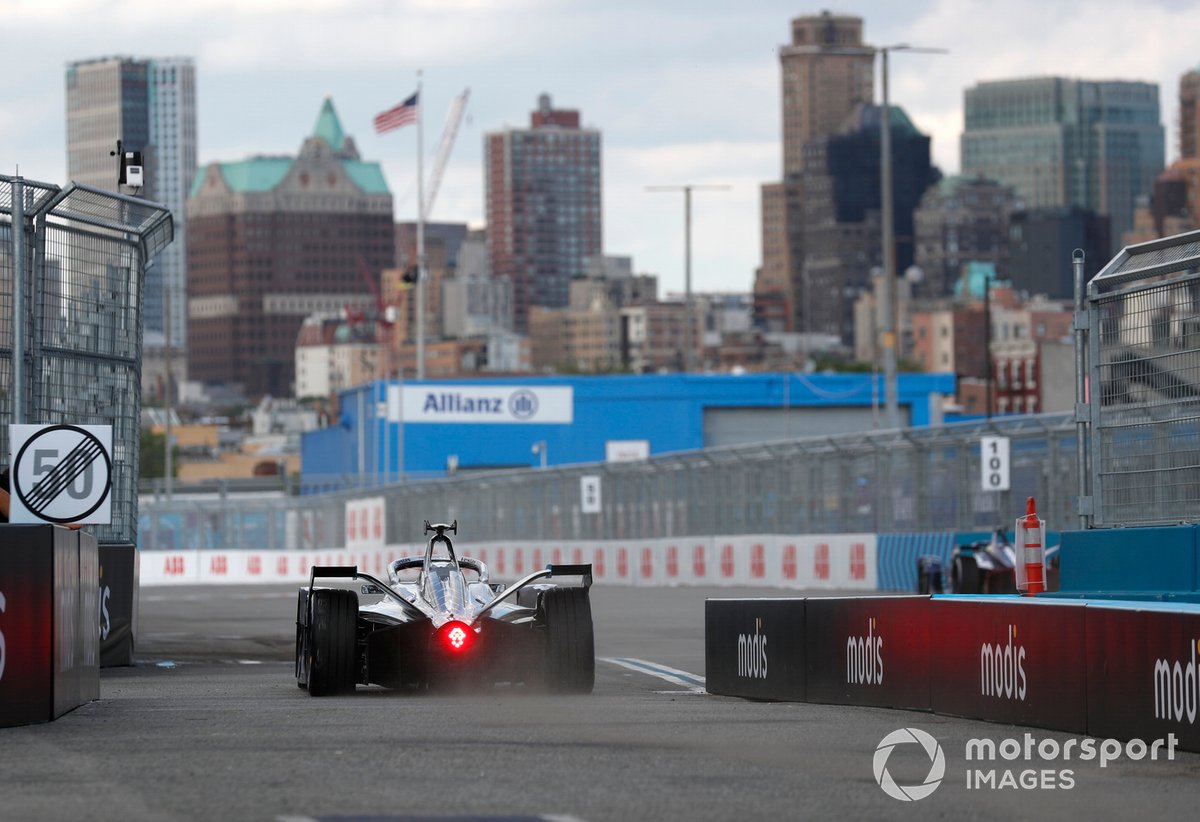 Reigle added that one of the TBC slots was likely to be filled with the expected race in Cape Town, the layout of which was revealed in March.

He said that there was "no anxiety or concern" about the race in South Africa, but that Formula E was willing to be cautious and fill the slot with a TBC to avoid similar issues to the Vancouver round.

This was due to the late cancellation of the race around the False Creek area of the city, which was due to host a Canadian E-Fest before it emerged that the correct paperwork had not been completed in time - leading FE to sever its ties to promoter OSS Group.

"After our experience in Vancouver, we want to make sure that we're sure. There's no anxiety or concern about Cape Town," he said.

"From a brand perspective, to me, I'm talking about iconic, beautiful cities. Cape Town ticks that box, we really want to go, but we also have to make sure.

"They've already started the civil works, that's rolling and it's well ahead of where Vancouver was.

"But the lesson I think is it's better to go TBC, have this conversation now and then add it when we're sure, rather than pull out."