Formula E 2017/18 season predictor: What to watch for in Hong Kong

Just over a tenth of a second covered five Formula E manufacturers in pre-season testing, suggesting an ultra-close qualifying battle in the Hong Kong opener and making pre-event predictions difficult

While Audi looked to have a clear advantage in race trim, the form guide from Valencia suggests the fight for pole will be extremely close.

Oliver Turvey led the way in testing for the rebranded NIO team, but was only 0.068 seconds faster than Renault e.dams' 2015/16 champion Sebastien Buemi.

That suggests that even if Audi's race-pace advantage proves to be real, this season will boast a significantly compressed field in terms of one-lap pace.

The electric single-seater series has launched a predictor game ahead of this weekend's double-header, in which fans can predict the polesitter, the top 10 finishers, who will set the fastest lap, who will gain the most positions and which three drivers will be awarded Fanboost.

Predictions will be open until 10 minutes before qualifying, which starts on Saturday at 3am UK time.

As the practice pacesetter, Turvey would be a sensible starting place when picking the polesitter in Hong Kong. 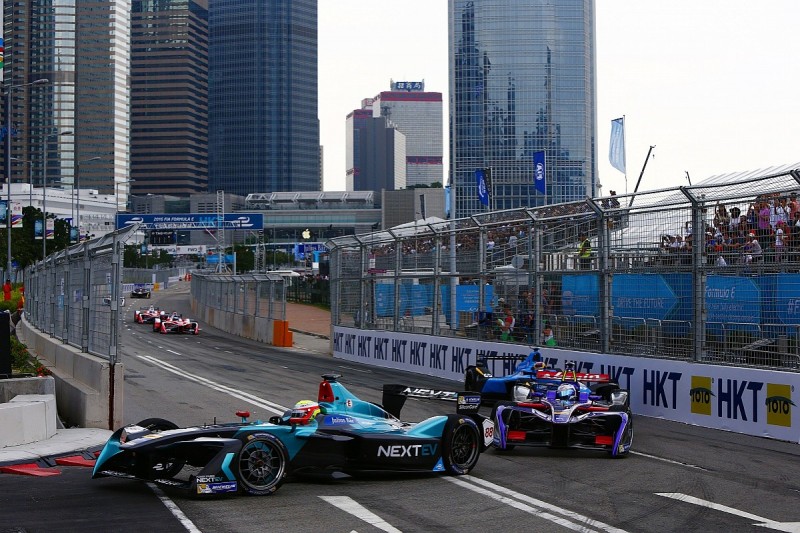 NIO had great one-lap pace last season, when it ran as NextEV, and actually scored a one-two in qualifying in Hong Kong, having topped the group phase before the superpole session was cancelled.

However, it might be prudent to look elsewhere for a race winner - while the team has made improvements on the thermal management and efficiency issues that hampered its race performance last season, it may be too much to expect it to have hauled itself into contention against the likes of Audi and Renault.

That would make Buemi and di Grassi the obvious favourites for your race-win selection.

Buemi has won the opening race for the last two seasons, including the 2016/17 curtain-raiser in Hong Kong, and while his e.dams-run operation has focused most of its resources on next season's big rule changes it should still be a force to be reckoned with in this campaign, given its status as top dog for the previous two years.

As Renault supplies Techeetah, if its powertrain is strong then that naturally puts Vergne and Andre Lotterer into the mix - although they have already played down their chances in the early stages of the season.

From a numbers point of view, di Grassi must be favourite. He finished second last year after executing an improbable strategy and vaulting from last to the podium, and the Audi package looked mighty during race runs at Valencia.

If you're looking for a differential, consider di Grassi's team-mate Abt - quick in testing, and better last season than results suggest, the German is in with a good shout of a maiden FE win. 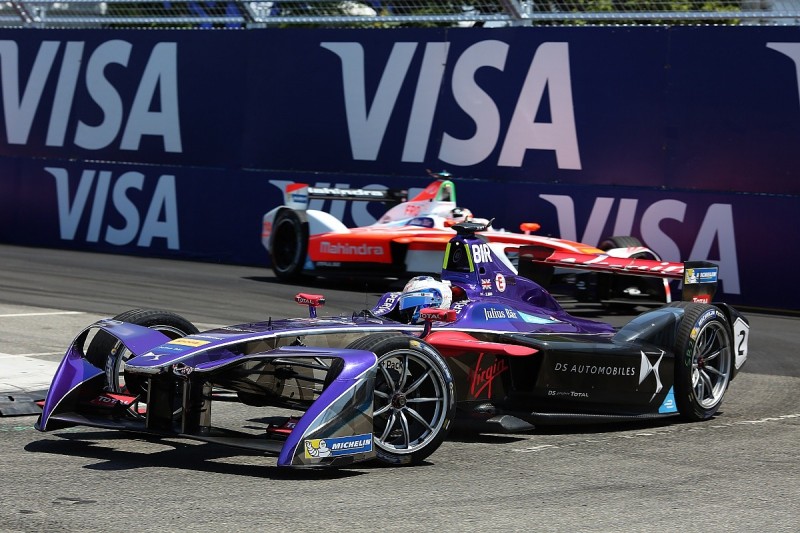 Bird and Rosenqvist are race winners already and were both fast in Hong Kong last season - Bird was in victory contention before a problem in the car swap, while then-rookie Rosenqvist was running well on his FE debut before looping it and hitting the barriers.

Their respective teams, DS Virgin and Mahindra, do not boast the same might as Audi and Renault, but cannot be discounted - particularly if they hook things up in qualifying.

Fastest lap must be set by a top-10 finisher this season, and Buemi has enough precedent to warrant serious consideration - he has often played a shrewd strategy, saving more energy than normal to be able to push for the bonus point on another lap.

Overtakes are a tricky metric to judge. Andretti is not expected to be amongst the fastest runners but good reliability and Antonio Felix da Costa's tenacity in battle could help him rise up the order.

As for Fanboost, one-off recruit Kamui Kobayashi - the other Andretti driver - roared into a commanding early lead in the rankings ahead of the series' only Asian race.