The Italian's role will include helping to expand Venturi's brand ahead of the 20th anniversary of its revival in 2020, and will work with the eight drivers enrolled in its recently-unveiled Next Gen young electric driver scheme.

"I am very happy to start this new venture with an ambitious and pioneer man such as Gildo is," said Biaggi, who won 13 premier class races and was Valentino Rossi's main rival in the early '00s.

"We both have the desire to explore new projects, reaching new targets and go beyond.

"I am looking forward to a productive partnership and to contribute on the ongoing Venturi growth process." 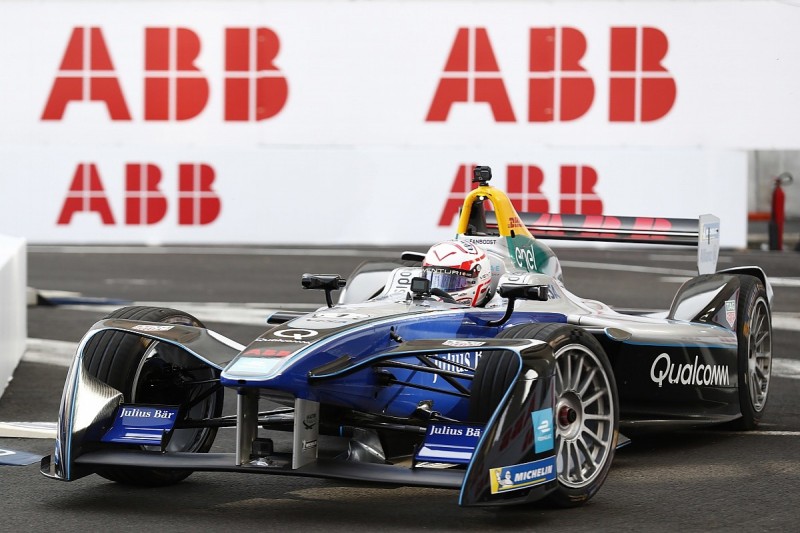 Biaggi will be part of Venturi's on-site team at next weekend's FE race in Paris.

The squad is currently seventh in the 2017/18 teams' standings, with Edoardo Mortara claiming its best result of the season so far with second place in the second Hong Kong race.

Venturi has taken part in the two FE group manufacturers tests with Gen2 cars, at Monteblanco last month and Calafat earlier this week.

"I have great affection for Max," said Pastor, who is working to break the 549km/h electric land speed record that Venturi currently holds in conjunction with the Ohio State University.

"He's open, determined and passionate, just as he was when I first met him.

"It is an honour for us to have him wear the Venturi colours. Undoubtedly, his presence at our side will help us in our growth process."

The latest edition of the Autosport podcast looks back on last weekend's Formula E race in Rome, which was won by Virgin Racing driver Sam Bird

New FE car 'between a prototype and single-seater' - Jaguar's Evans