Ex-Formula 1 driver Felipe Massa says he is learning Formula E "day by day", as he continues his preparation for his debut with Venturi in the electric championship.

Massa, who was announced as a Venturi driver in May, visited the season four-ending races in Zurich and New York to familiarise himself with the team's working practices and FE's event format.

He followed his Jaguar FE test, which took place shortly before he continued his F1 career for an extra season with Williams in 2017 while he considered making his FE switch, with training on Venturi's simulator before sampling its season four car and then its VFE-05 Gen2 machine.

"It's a big challenge to drive this car, so many different things that we need to learn.

"It's a completely different car - no downforce, road tyres, the different engine with just the electric battery, [and], I would say, not even gears.

"So the way you drive, the braking, they are completely different to what [I am] used to having [in my] whole career.

"It's definitely a big challenge to learn, but I can say from the first day I drove the car until now I grew and I learn a lot how to drive the car.

"Thinking about qualifying but also thinking about the race which is completely different [is also a consideration], so it's learning for me.

"It's difficult when you don't have a proper comparison to the other teams to understand exactly where you are. I'm just learning day by day."

Massa will be partnered by Edoardo Mortara at Venturi in season five, a decision the team has explained was based on the duo's good relationship and mix of motorsport experience.

When asked about the reasons behind Venturi's choice for his team-mate, Massa said: "I always had a good relationship with all my team-mates in my career.

"That's really important for the team and that's what I'm doing the same with Edo. I think if I help him and he's helping me, we grow together and the team is growing." 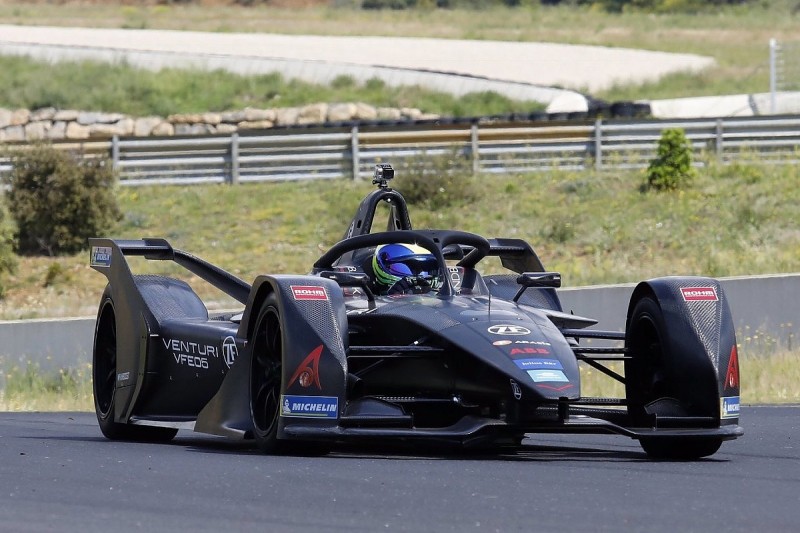