Gunther will graduate from European Formula 3, where he was a race winner, to F2 this season with Arden.

He drove for Dragon in the FE rookie test in Marrakech in January and impressed with both his one-lap pace and his longer runs.

As part of his role, Gunther will likely take part in the team's development testing for the 2018/19 FE car.

"In the rookie tests in Marrakech, I was given a great reception by the entire crew and made to feel at home right from the start.

"I was very impressed by the professionalism they bring to the job, and I now want to play my part in ensuring that the team continues to be successful in the future." 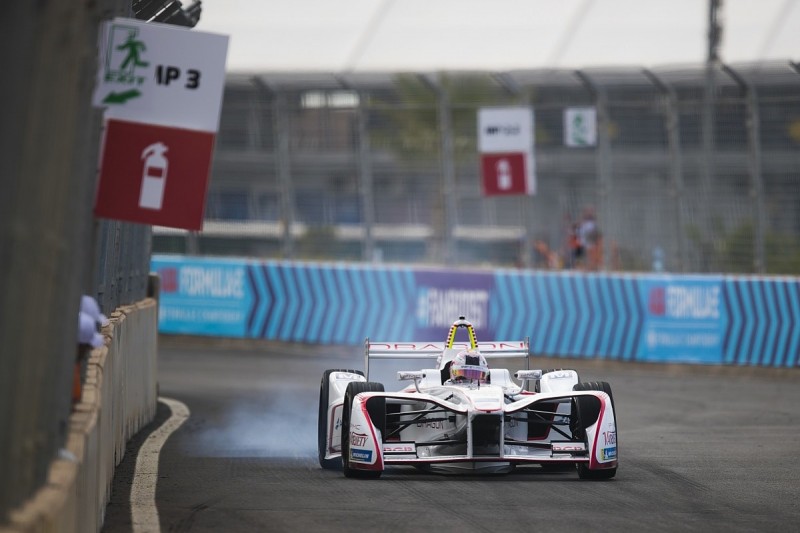 Gunther scored five wins and three pole positions on his way to third place in the 2017 Euro F3 standings, and joins Honda Formula 1 junior Nirei Fukuzumi at Arden in F2 this season.

Though he is continuing on the traditional single-seater path, Gunther said FE "offers incredible potential".

"Formula E has become very big in a very short time," he said.

"The current line-up with so many well-known drivers and champions shows the importance of the series within motorsport.

"I see Formula E as a very exciting opportunity for the future, and I'm glad to be part of the action at this early stage."