Formula E champion Lucas di Grassi has been unveiled as a Venturi Racing driver, alongside 2021 points runner-up Edoardo Mortara, in his first move since Audi quit the championship.

Di Grassi’s switch to the Mercedes powertrain customer squad, with both parties based in Monaco, leaves Berlin E-Prix race winner Norman Nato out of a drive after his rookie year.

However, it will ensure that 2016-17 title winner di Grassi remains with Jaguar Racing driver Sam Bird as having contested every one of the 84 races in the championship’s history.

Di Grassi insisted he would stay in Formula E beyond the exit of Audi, but his chances took a blow when Abt’s plan to take over the manufacturer's entry was kiboshed after a commercial deal fell apart.

His representatives opened talks with several teams, including Andretti Autosport, before di Grassi entered the frame to replace under pressure Nato, as first reported by Autosport last month.

Di Grassi said: “Anyone who knows me knows how competitive I am.

“Driving for a team that I know can fight at the front and really challenge for the championship is essential for me.

“You can see that the team has progressed a lot in recent years.

“The momentum is really there, and they have shown clear improvements in every area.

“Edo had a fantastic season, really strong, he was fighting for the title until the very end and there were many times over the season that I was racing both Venturi cars and I could see how competitive they were.” 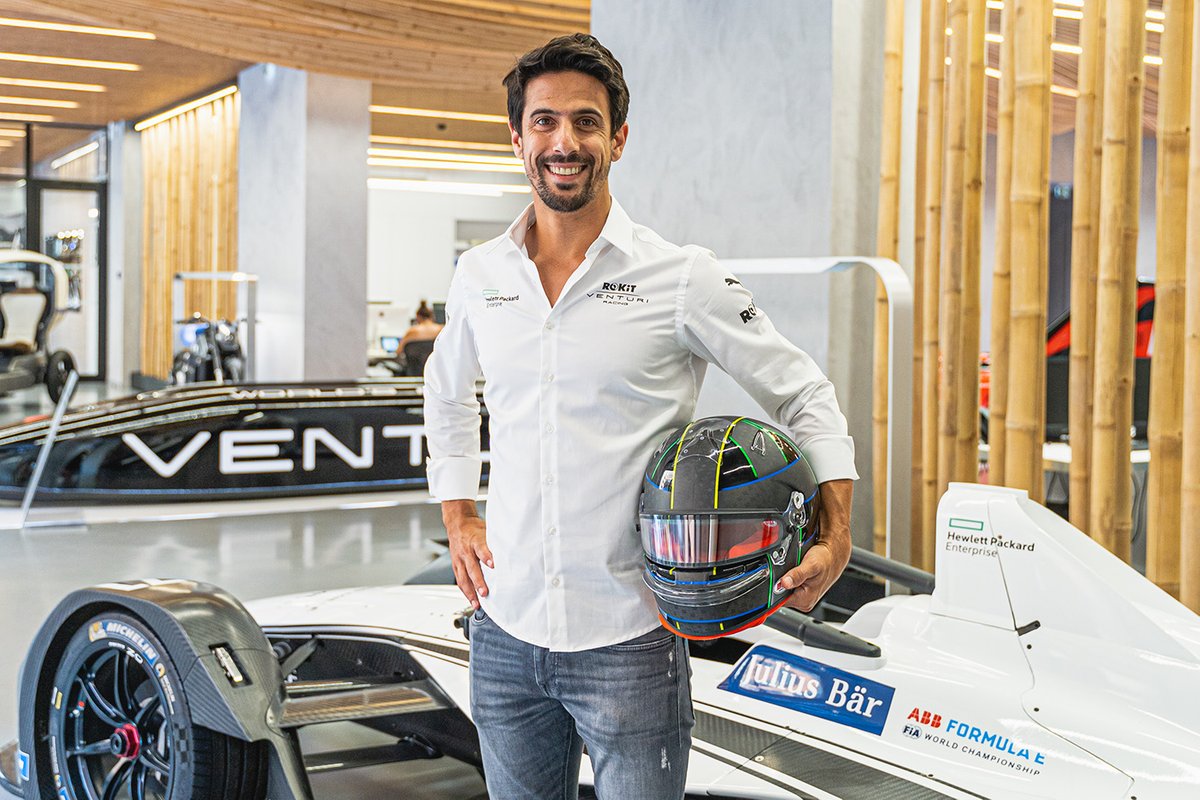 Although no details have been publicly disclosed about the length of di Grassi’s contract, it is likely to be only a one-year agreement initially.

Should Abt assemble an entry in time for the Gen3 era beginning in 2022-23, di Grassi would likely return.

Nato is yet to agree a deal to resume his previous role as Venturi’s reserve driver, but team principal Susie Wolff says she has given him permission to enter talks with other outfits.

His win at Tempelhof Airport came too late last season to save his seat as the double title-winning Mercedes customer powertrain made Venturi Racing an increasingly appealing prospect for drivers.

Wolff added: “Last season we demonstrated that we have a strong package.

“There were many highlights throughout the season starting with a podium and finishing with a win.

“Edo showcased to everyone what we have known all along - that he’s a world championship contender.

“[He and Lucas] will push each other and drive us forward as a team.

“To have both cars scoring points in every race is essential for us for the teams’ championship and with our new driver line-up, there’s a lot to feel optimistic about.”