Di Grassi is due to start his 100th Formula E race this weekend at Seoul, which will coincide with his last race at Venturi having joined the Monegasque team for this season after the departure of Audi.

The 2016-17 champion is also aiming to become the first Formula E driver to reach 1000 points, having been an ever-present in the championship since its inaugural race in 2014.

As Sims leaves the Mahindra team to rekindle his interest in GT racing, di Grassi has thus been picked up by the team - which has also raced in Formula E since its inception.

Mahindra will also become a powertrain supplier for the returning Abt team - ironically, the outfit di Grassi raced for before it took a year out as Audi left the championship.

"Joining Mahindra represents a new challenge in my career and the timing could not be better: with the introduction of Gen3 in season nine of the FIA Formula E World Championship, everyone is starting from scratch," said di Grassi.

"Having a seven-year relationship with ABT Sportsline, in which we won the world championship together, will give us a good springboard - the team will use the Mahindra Racing powered by ZF powertrain and this additional data and my close connection to the engineers will stand us in good stead.

"The short-term target is to win races and long-term is to help Mahindra Racing to win the world championship and become an icon in electric racing worldwide. We will build an exciting and sustainable future together." 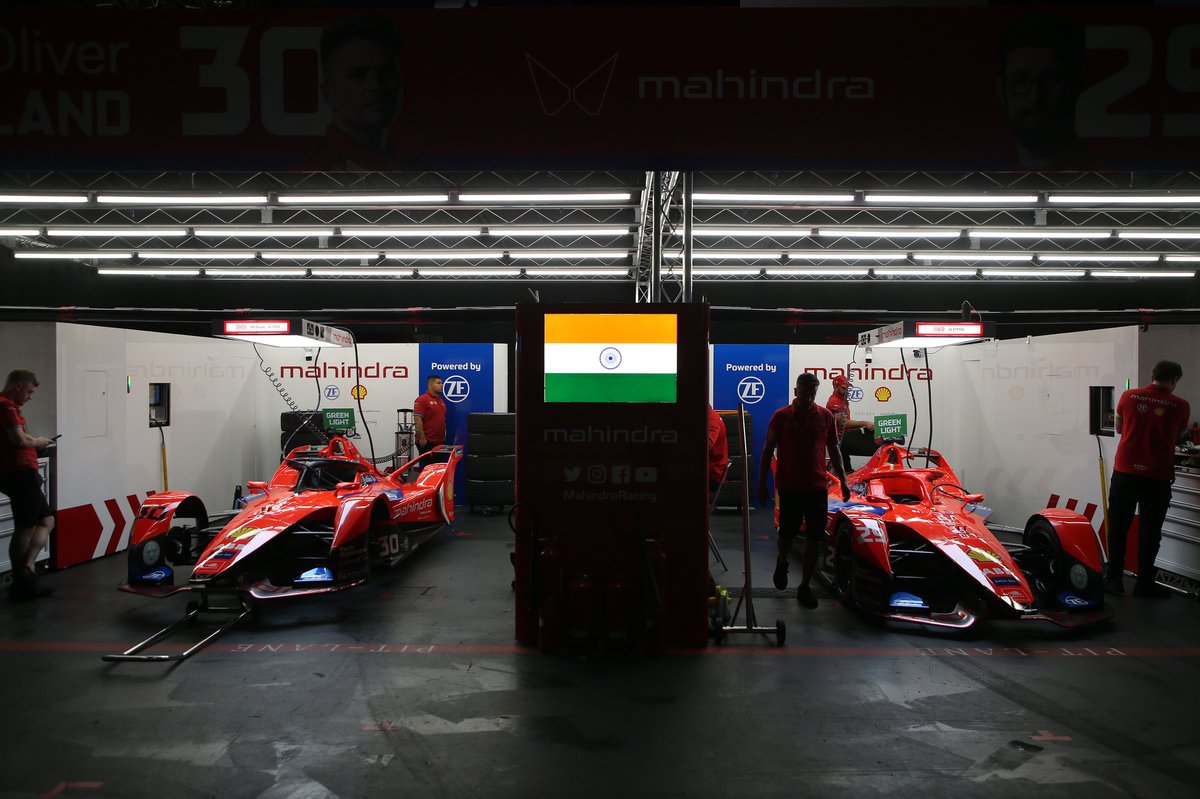 Mahindra currently sits ninth in the Formula E teams' championship amid a difficult season, but team principal Dilbagh Gill hopes that di Grassi's signing will hand the team a greater impetus to challenge for titles with its new Gen3 car.

"There's no doubt that Lucas [di Grassi] is one of the greatest Formula E drivers in the history of the sport – the stats and the silverware do the talking – but, for us, his appeal is much wider than that," said Gill.

"We are the only team that has been net carbon zero since inception, and it is fundamental to our existence that we are driving forward technological developments in electric mobility with passion and knowledge both on- and off-track.

"We believe Lucas is perfectly positioned to do this and we are ready to get him bedded into our ground-breaking Gen3 programme within the coming weeks.

"Our ambition is for Mahindra Racing to become world champions and Lucas's experience and drive will be instrumental in achieving this."