From the start of the next ABB FIA FE campaign, a set amount of energy will be deducted from each car after each safety car or full course yellow period suspends a race.

The amount will be determined by the length of the caution period and will be equal to 1kWh per minute for each duration.

When asked about the changes Di Grassi said his reaction to the rules "is positive", but he is worried they may be too complex for fans to follow.

"The direction is there," di Grassi continued to Autosport.

"But in my view, I think the rules should be simplified and not made more complex.

"At the moment, to explain to my mum what 1kWh is and why it is reducing by one minute, it's complicated.

"It's extra stuff to explain and Formula E is already complex. If you create other complexities, it makes it not user-friendly.

"So, the engineering and thought behind it is very good.

"But if it was me, regardless of not knowing the commercial, contract, TV time [implications] - I would just freeze the time. 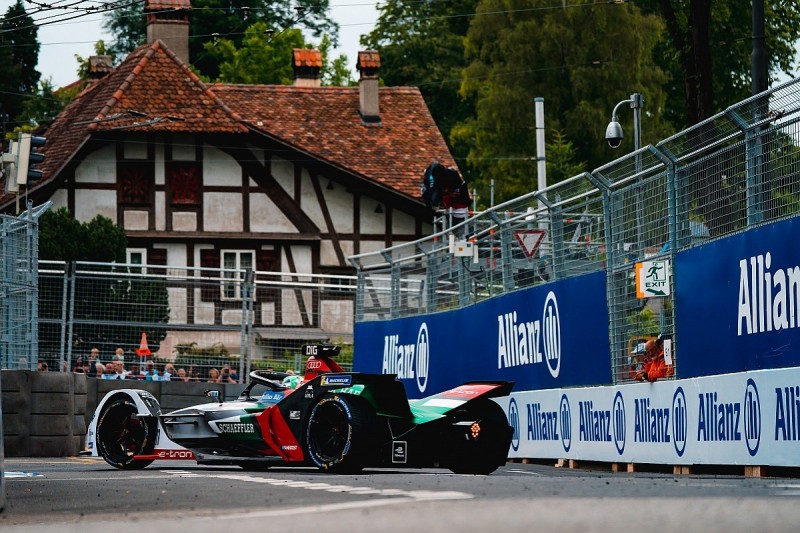 "No kWh discussion, no need to tell the drivers how much kWh reduce and that sort of thing.

"I think the overall understanding of the rules of Formula E needs to simplify the racing.

"Like football. A guy falls on the floor, stays there for five minutes, and [the time] extends five-minutes again. People know that.

"So if there's a safety car, full course yellow - extend the race like in football.

"We rarely see more than five or 10 minutes of safety car anyway, so I would say it is possible [to freeze the time].

"I would even go longer to say 'OK, do the race at 40 minutes and have this extra margin'."

General racing rules may not be the best for FE

The Swiss race featured a lengthy and controversial red flag period after a first corner pile up blocked the track, with the respective decisions to use such a tight chicane as the first turn and reset the cars to grid order both coming in for criticism.

"Sometimes the rules that we have for [other] racing might not always the best ones for Formula E," Lotterer told Autosport.

"We are lucky enough to race in cities and here it's been a privilege to be in such a small place and we knew these chicanes were going to be a problem.

"[And] the red flag rules, sometimes I'm not sure they're right." 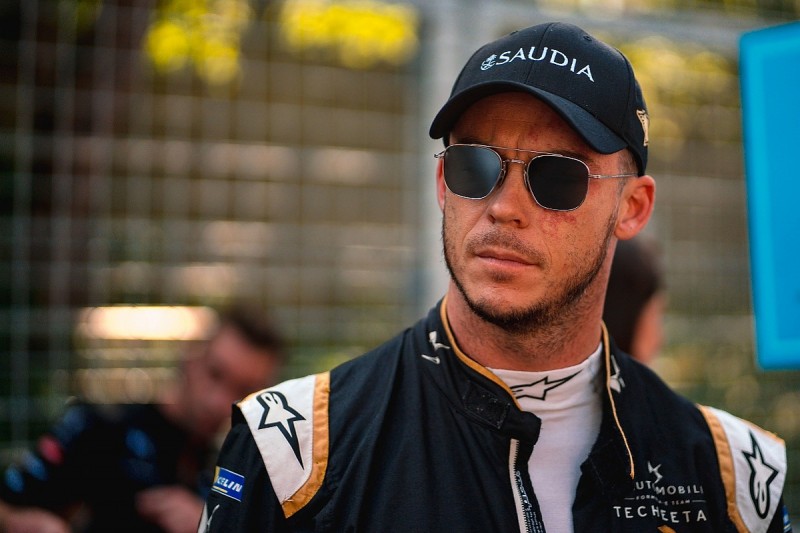