Audi driver Lucas di Grassi rates the first seven races of the 2021 Formula E season as “the worst half of the year I ever had in my whole career”.

Di Grassi, 36, currently lies 19th in the Formula E drivers’ standings while team-mate Rene Rast sits in eighth off the back of four top-six finishes.

This comes as Robin Frijns in the Envision Virgin Racing machine, which uses a customer Audi powertrain, tops the championship with his rookie stablemate Nick Cassidy in 17th.

Asked to rate his season so far ahead of the six-week break until the Mexican double-header near the city of Puebla, di Grassi told Autosport it was his lowest start to a campaign.

He said: “It probably is the worst half of the year I ever had in my whole career.” 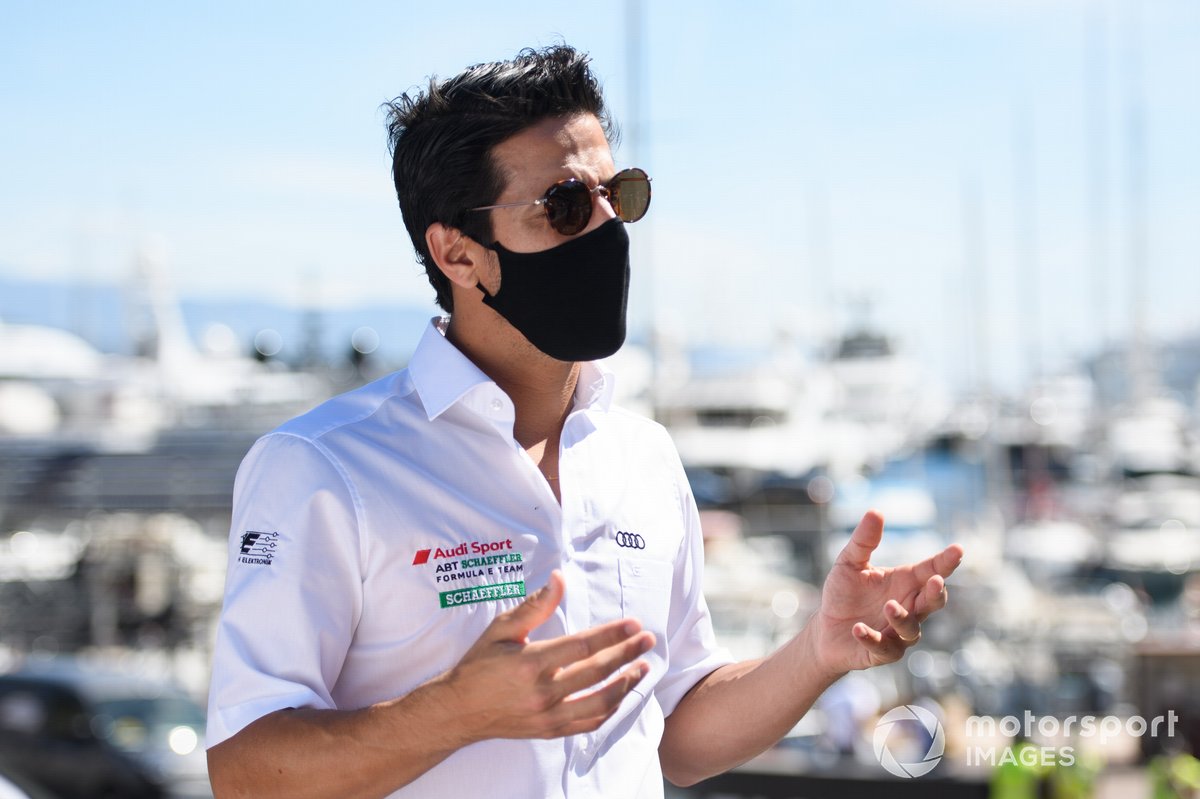 The 2016-17 title winner had been leading the opening race of the Rome E-Prix until a driveshaft failure forced a retirement three laps from the flag.

But the Audi e-tron FE07 powertrain has proved its pace, with di Grassi climbing an average of nine places in each of the five races he has finished this term.

He continued: “What is frustrating is that the race pace is really good.

“If you look at pure pace in the races, we are among the fastest - on average probably the fastest.

“In Rome, we were unlucky with the reliability.

“In Valencia, I started all the way in the back, and we had a penalty from Rome.

“And Monaco, I started again at the back.

Di Grassi is vying for his place on the grid next season, with Audi on course to quit the championship at the end of the current term.

But di Grassi reckoned he was “100% sure” he would win a race from the remaining eight rounds split across Puebla, New York, London and Berlin.

He added: “If we start in the top six, definitely we're going to fight for victories.

“With this kind of pace, it's frustrating to have so little points.

“But on the other side, we were in this position in [2017-18] and we managed to go all the way up and finish second in the championship.

“We're never going to give up. We're going to fight very hard.