Da Costa: No fear taking on Vergne in his Techeetah FE "living room"

Da Costa joined DS Techeetah at the beginning of the month, once his gardening leave period from previous employer BMW is over.

By signing with DS Techeetah, da Costa is joining a team where Vergne has raced for the last three FE seasons and won the last two drivers' championships.

"Everyone asks me 'aren't you afraid to go and team up with JEV and this and that?', but I'm not afraid - I think it's great for me," da Costa told Autosport.

"He's French, I'm going into a French manufacturer with a French driver that has just won the championship.

"So I'm kind of going right into the middle of his home - his living room." 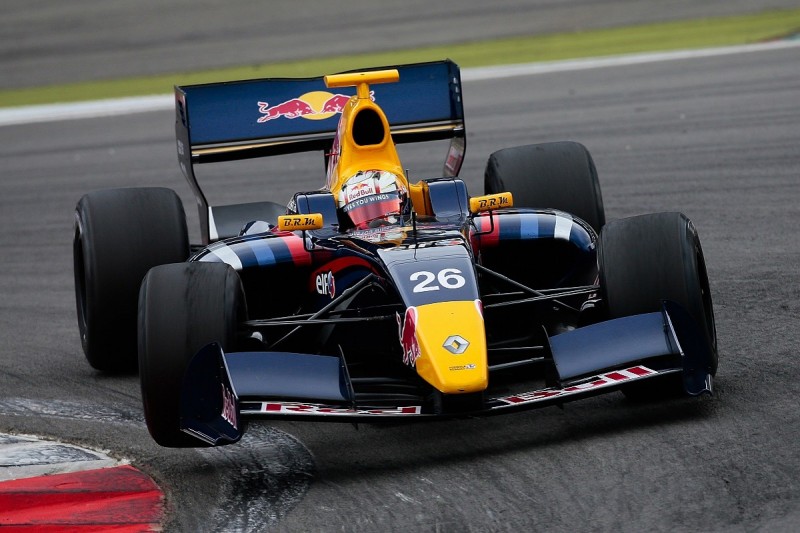 Da Costa also explained that his decision to leave BMW where he had been a factory driver for the last six years since leaving the Red Bull junior programme - was in part motivated by his desire to "get out of my comfort zone and go chasing".

"I think it's now, I just turned 28, so it's the time to take a small risk and to go for a change to try something new."