Da Costa won the opening race of the campaign in Saudi Arabia and has featured in the first qualifying group of every round since - the only driver to have done so - but is now 20 points behind Jean-Eric Vergne, fourth in the standings.

With Vergne's DS Techeetah team-mate Andre Lotterer four points in front of him and Audi driver Lucas di Grassi just six points from the top spot, da Costa has vowed to take an aggressive approach to the final three races of the season to secure his first FE title.

"I actually have to go more aggressive than what I've been approaching races already," da Costa told Autosport after his battling drive from seventh to fourth last time out in Berlin.

"I went a little bit more aggressive [with my] mindset [in Berlin]. I just cannot aim for points anymore, we really need to have some strong results. 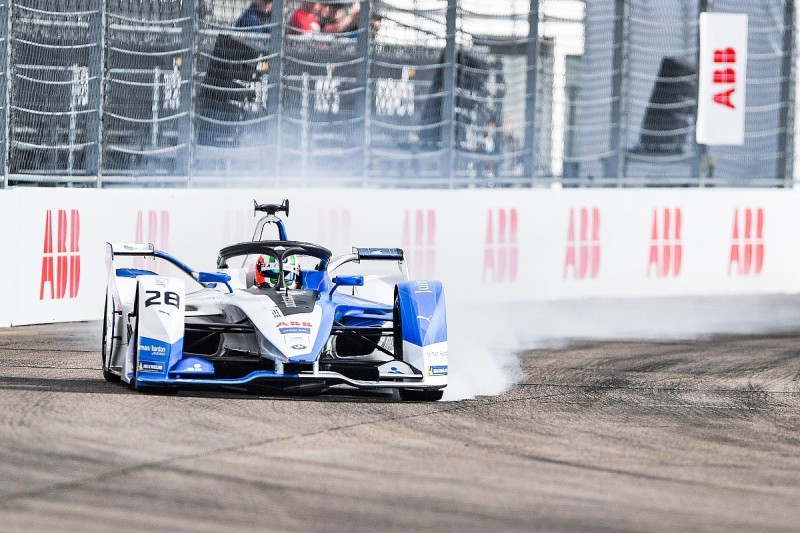 When asked to explain his new mindset in comparison with other races in 2018/19 where he settled for points while driving with the championship in mind, such as at Sanya, Da Costa said: "I completely still believe we can win it, but the only way to do it now is not to be conservative, so we need to use that to our advantage now.

"[Vergne, di Grassi and Lotterer] are the ones who need to be careful so we'll use that and see how it goes."