Andretti Autosport has announced its former Indy Lights champion Oliver Askew will team up with Jake Dennis in its Formula E team next season.

Askew will pilot the #28 BMW iFE.021 for Andretti in Season 8, vacating the seat left by the Nissan e.dams-bound Maximilian Guenther, becoming the first American driver in FE since Scott Speed's four-round tenure for the team in 2014-15.

Despite scoring a podium in his rookie IndyCar campaign in 2020 driving for Arrow McLaren SP, he suffered a temporary loss of form due to a late-diagnosed concussion, and was released at the end of the season.

This past season, Askew raced in IMSA’s LMP3 class for three different teams, winning for Riley Motorsports in the Daytona 24 Hours, but spending the bulk of the season with Andretti Autosport.

In IndyCar this year, he subbed for his injured former Lights rival Rinus VeeKay at Ed Carpenter Racing at Road America, before impressing in Rahal Letterman Lanigan’s third car over the final three rounds.

“We’re happy to welcome Oliver back to the Andretti family to round out our Formula E driver lineup,” said Michael Andretti, CEO and chairman of Andretti Autosport.

“We had a lot of success with Oliver back in 2019 when he won the Indy Lights Championship with us, and we’re looking forward to introducing him to Formula E. 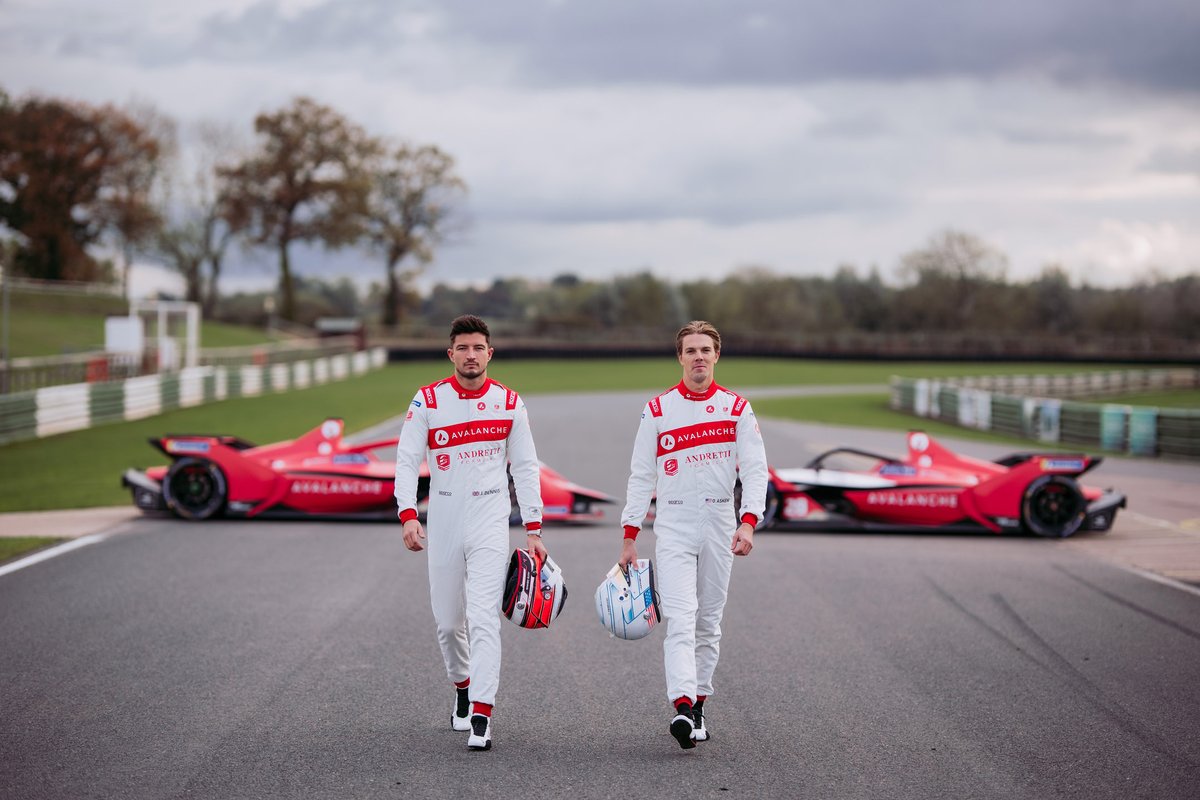 “He's a hard worker and races smart. We're confident he'll apply that to this new opportunity. We’re also pretty excited to be able to field the first full-time American driver in such an exciting, international series.”

Florida-born Askew, who turns 25 next month, said: “I am beyond excited to return home and join Andretti Autosport full time again for the 2022 ABB FIA Formula E World Championship.

"I consider Andretti Autosport family and to be able to attack this chapter in my career with them means more than words can describe.

“To have a partner like Avalanche with us could not be a more perfect fit. Being the only confirmed driver to represent the United States in Formula E is something I am very proud of. I look forward to getting to work as soon as possible.”

Askew will test for the team next week at Valencia, before FE’s Season 8 gets underway on 28 January with the Diriyah E-Prix in Saudi Arabia.