FE has proved to be popular with car manufacturers seeking to develop electric vehicle technology in recent seasons, with BMW becoming the latest to join the series as a full works outfit for the 2018/19 campaign, and Mercedes and Porsche set to join the championship in 2019/20.

There has been an ongoing debate regarding the extent to which FE's technical regulations should be opened up, while balancing development against keeping the championship affordable and competitive.

McNish warned that, as the series grows, it needs to work to ensure the optimum balance continues to be struck.

"You've got a very delicate balance between having entertainment, race-ability and sophistication," the Audi team principal told Autosport.

"At the moment, clearly it has been on the right balance, but as we go forward, we have just got to keep an eye on that.

"Because it has still got to have relevance to what is happening on the road and you can't take away that relevance; it does have to have that from a manufacturer's point of view because then it allows investment into the championship." 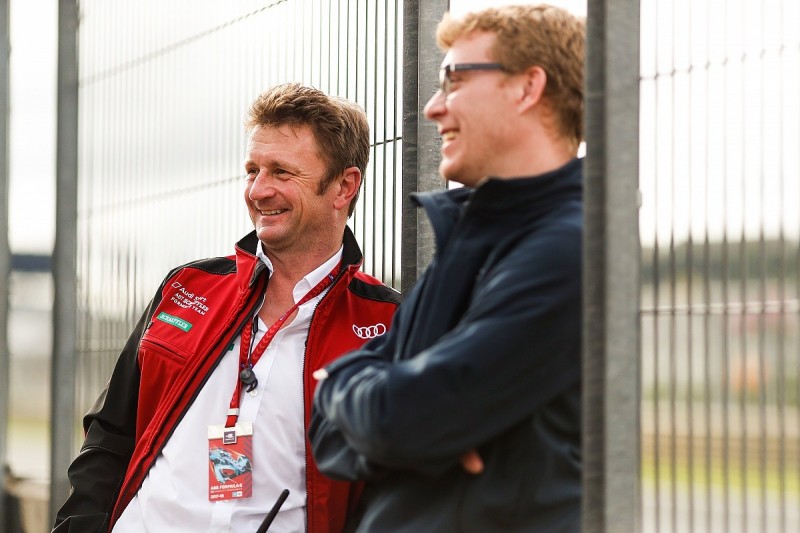 McNish has called on the championship's stakeholders to continue to collaborate in order to keep the correct balance in mind.

"At the same time, we don't want it where it is stock car racing," McNish continued.

"And so there is [a need to] work across the platforms on that but that requires everybody to be sitting round and having a common view on it."