BMW DTM driver da Costa has been one of the stars of the 2015/16 Formula E campaign, with reliability problems robbing him of likely podiums in Putrajaya and Buenos Aires despite Aguri running in season-one Spart SRT_01E specification.

Autosport revealed in December that Aguri would purchase a powertrain built by one of the manufacturer Formula E entries.

Preston said the decision has not been made but told Autosport the team would take as much time as possible because of the impact it would have.

"As always it's how good is our plan for season three," he said of the team's chances of keeping da Costa.

"We won't run the powertrain again, but we'll try and make a similarly good decision for S3.

"I think Antonio is on another level. He's pretty chilled, he's focused, and gelling really well with the team."

Da Costa said he would not rush a decision on his Formula E future but hinted he would be happy to remain with Aguri for another campaign.

"We just have to stay focused and see what they want to do in the future - if I stay, if I don't stay," he told Autosport.

"It's very tricky for me to decide on future things because I've been approached already by a few teams but the future in Aguri is looking very promising as well.

"The DTM hasn't even started yet so I don't know what's going to happen with BMW in 12 months.

"It's difficult to commit 100 per cent either way and I need the people on both ends to be patient.

"All I can guarantee is when I sit my arse in each car I give the best."

Da Costa is only 10th in the Formula E points, though could be as high as third had he converted Putrajaya and Buenos Aires into podium finishes.

The Portuguese driver, who will miss the Berlin and Moscow rounds due to clashing DTM commitments, told Autosport the giantkilling form this year was making up for the missed opportunities.

"To be honest I think I left the wrong image of myself in this championship in the first season," said da Costa, who finished eighth in the inaugural season.

"We found out why, when these new guys joined the team - we were basically underpowered in every qualifying last year, running at 180kW instead of 200kW.

"Now I can qualify at the front and we have a year-old car. I think the teams around can see that so I'm happy to be putting a good name out there again.

"I was not going to fight for the championship anyway and it's a shame for the team and the points but we're showing potential and that's the main thing." 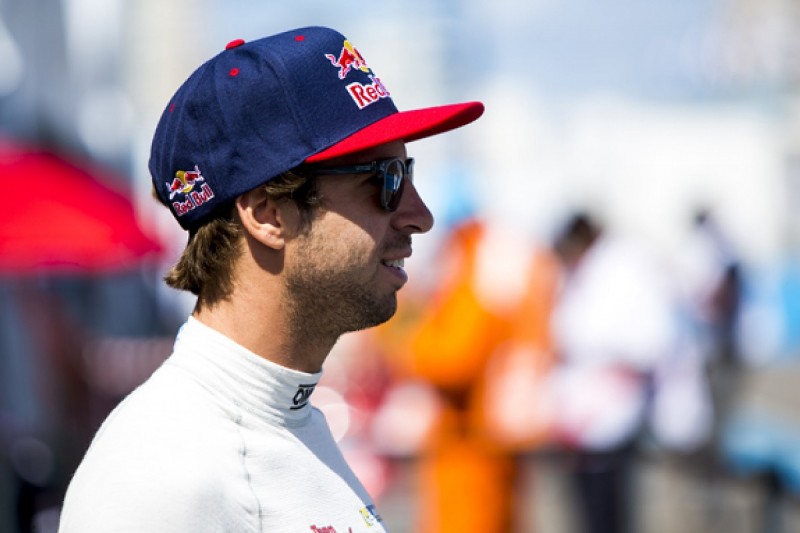