The cancellation of the Adelaide 500 Australian Supercars race could pave the way for a Formula E event to be held on the city's street circuit, Autosport understands

Earlier this week, the South Australian Tourism Commission announced its decision to pull the famous race from next season's Supercars calendar, despite holding a contract with the championship until 2021.

Declining fan attendance prior to the pandemic in addition to the impact posed by COVID-19, which meant an "inability to recoup costs", were cited as the reasons behind the axing of the race.

But Autosport understands that Adelaide's absence from the Supercars calendar could lead to FE hosting its first event in Australia, which will use elements of the former Australian Grand Prix street circuit venue.

"We are in discussion with multiple cities around the world and across Australasia to host future events - including Adelaide which has great motorsport heritage and a tech hub for the future - but our priority remains the safe and successful running of the upcoming season."

Last month, the Adelaide Advertiser reported that Business SA had made a submission to the state government to host FE in a bid to drive economic recovery and showcase the state on a global level. 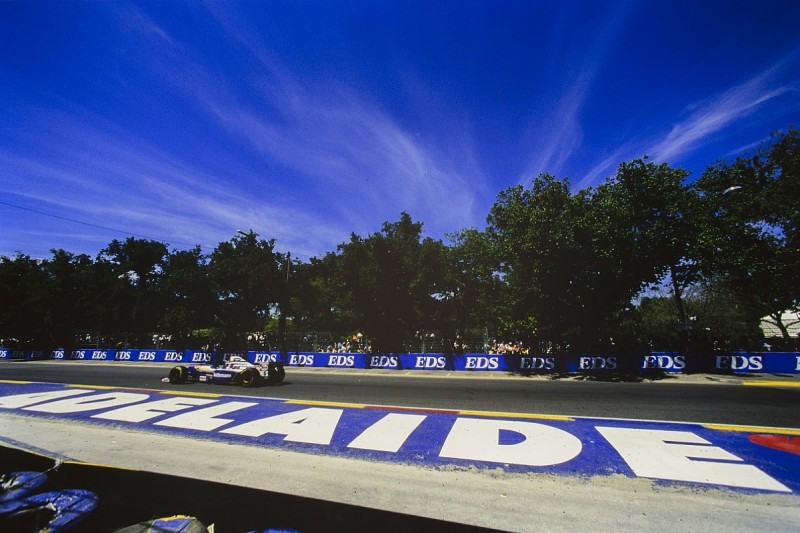 An FE race could also form part of a Festival of E-motion to highlight the region's leading renewable energy technology and automotive manufacturing history.

"It's motorsport, technology, renewable energy and an exciting street party all rolled into one and South Australia is the only state in the country that ticks all the boxes."

It is thought that significant private sector interest backs the FE proposal.

Former independent SA senator Tim Storer also said that an Australian FE round was "one of the agreed recommendations from my Senate Inquiry into EVs released [in January] 2019.

"The report had consensus across government, opposition, Greens and independent senators. Let's make it happen, Adelaide!"

Following the announcement that the Adelaide 500 would be cancelled, SA Tourism Commission chief executive Rodney Harrex said: "South Australia is one of the premiere event locations in the nation and globe, and we will continue to invest in a range of sporting, cultural and arts events to stimulate the visitor economy.

"Due to the high level of uncertainty around the ability of the event to proceed in 2021, the likely impact on the event for both the consumer and commercial market, and the long-term decline in the core motorsport fan, a decision has been made that it will not be possible to hold the race next year, and to not seek a contract for future years."