Italian single-seater powerhouse Prema could expand into the GP3 Series next season, Autosport has learned

Any GP3 entry for Prema Racing - which took the GP2 Series (now the Formula 2 Championship) by storm in winning the title in its maiden season in 2016 - would not affect sister squad Prema Powerteam's efforts in GP3's rival, the Formula 3 European Championship.

GP3 would instead be an additional programme to Prema's existing teams in F2, F3, and the German and Italian Formula 4 championships.

Prema team manager Rene Rosin told Autosport: "Starting from the position that we are fully committed to Formula 3, we are evaluating every possibility, and of course GP3 is one of them.

"A decision will be taken very soon [likely within the next month], but nothing will take us out from our commitment to F3 for 2018 and onwards."

With a high possibility of F3 and GP3 effectively merging for 2019, any Prema entry would effectively give the squad a one-year head start on its current F3 European Championship rivals in having a presence on the third tier at Formula 1 events.

Sources have suggested that the name 'GP3' would disappear and that the series would replace the existing European series, although which form the chassis and engines would take is still under discussion between all parties. 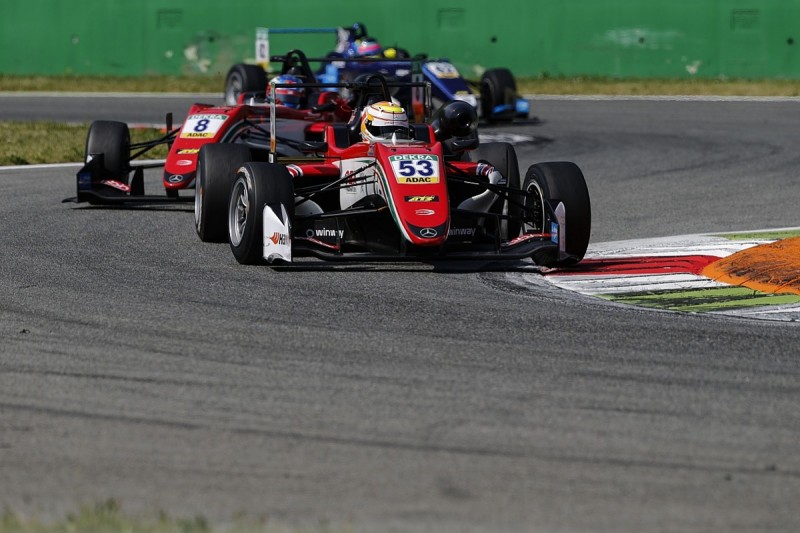