Constructor ArtLine Engineering has reported a successful birth for the ArtTech P315, which has been running in temperatures of over 40 degrees at the Rustavi International Motorpark in Georgia.

Latvian Harald Schlegelmilch, formerly a leading contender in the German F3 Cup, has been the test driver for the car, which is powered by an NBE engine.

ArtLine says that the car has beaten the previous quickest F3 time set at Rustavi, by a previous-generation Dallara F311, by 1.7 seconds - this advance is in line with the performance step taken by the current cars and engines over the older machinery.

The company also outlined the performance of the cooling system on the car, as well as the easy fit of Schlegelmilch into the cockpit, which accommodates drivers up to 195cm in height.

The race debut for the ArtTech has been delayed from early September's Algarve round due to the unavailability that weekend of a preferred driver.

ArtLine has targeted a two-car team - run from its facility in Germany - for the final two F3 European Championship rounds at the Nurburgring and Hockenheim, and also hopes to send the cars to the preceding Masters of F3 at Zandvoort for their debut, on September 18-20.

The team has not yet named either of its race drivers. 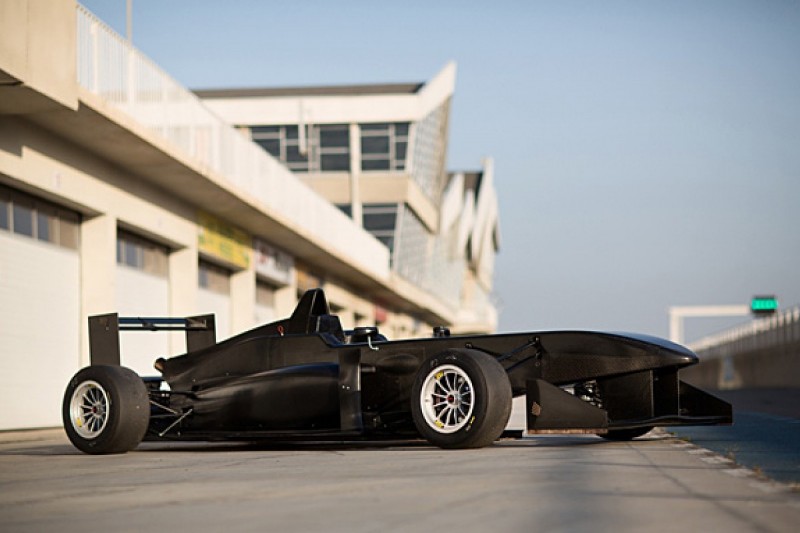