He has taken three podiums in European F3 so far and was second in last weekend's Masters event at Zandvoort. He remains committed to the rest of the F3 season.

"This is a nice opportunity for me," said Kari.

"Koiranen is a great and experienced team so I am really looking forward to working with them this weekend.

"The plan is to complete my season with MotoPark in the F3 Euro series.

"This opportunity with Koiranen came along at the right time and I'm really excited about this weekend."

The Koiranen shuffle is one of two changes to the GP3 entry in Belgium.

Race winner Oscar Tunjo returns to the Jenzer Motorsport line-up after a three-round absence, bringing the team back up to a three-car squad with Arjun Maini and Akash Nandy alongside the Colombian. 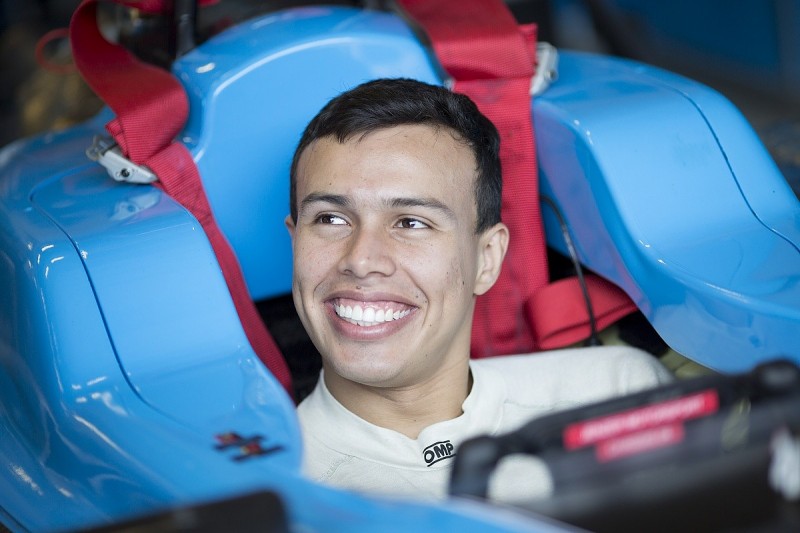