Autosport understands that Newey will undertake duties on VAR's Volkswagen-powered Dallaras in support of its regular engineering strength.

VAR was unable to comment on the arrangement, where Newey will add the F3 work to his commitments with the Red Bull F1 team, although he was spotted at a recent two-day test at the Red Bull Ring.

His son Harrison Newey, runner-up in the BRDC Formula 4 Championship this season, has also competed in German F4 with VAR and has enjoyed his first F3 test outings with the team.

Newey Jr is one candidate for the remaining seats at VAR, with two-time Brazilian F3 champion Pedro Piquet already confirmed for one drive.

1992 Van Amersfoort Racing has become the de facto team for Marlboro-backed Benelux drivers in FF1600, but switches to Opel Lotus to run a young karter called Jos Verstappen, who wins the regional title.

1998 After moving into German Formula 3 with Leinders in 1997, VAR runs the Belgian to the championship title.

2012 VAR moves into European F3 at the end of the season. 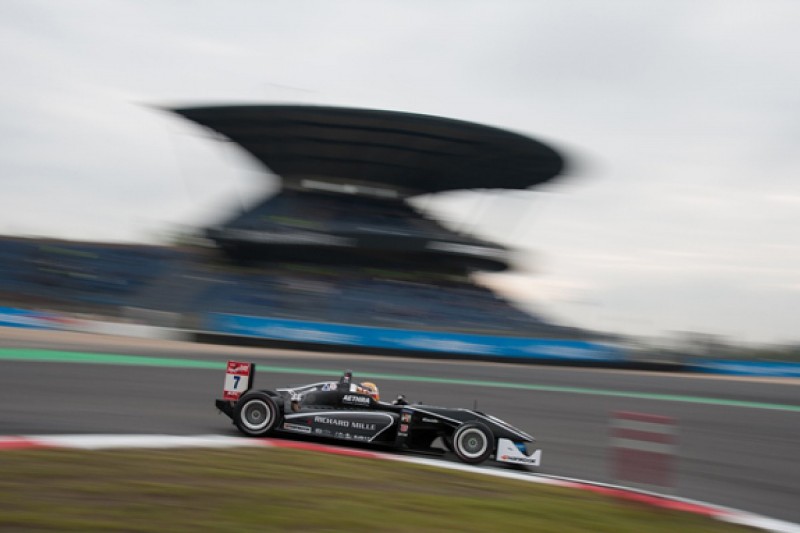