He initially raced in sportscars before adding single-seater programmes in Formula 3 and the Toyota Racing Series from last season.

"I feel ready for GP3," said 22-year-old Briton Mardenborough. "I've prepared well and I have all the right people around me to help my development so I can fully focus on my racing.

"Formula 3 has taught me so many things, both in the car and out of the car, both mentally and physically. It was a great stage in my development and I'm sure the skills I've learnt there will help me in GP3 and beyond.

"I haven't raced the GP3 car yet. But going on initial testing, I prefer the GP3 car to an F3 car. The power is very addictive!

"This season is my opportunity to impress more people in the sport who make the decisions on who makes it into F1 and who doesn't and I'm going to give it my best shot."

Mardenborough was sixth in British F3 last year and 13th in the European championship. He finished runner-up to Andrew Tang in this winter's TRS.

Andy Damerum, the Red Bull team's driver development manager, said the F1 champion outfit had been intrigued by what Nissan was achieving with the GT Academy and was keen to see how Mardenborough fared.

"We have been tracking Nissan's innovative approach to motorsport and in particular the GT Academy that challenges the status quo of motorsport," said Damerum. 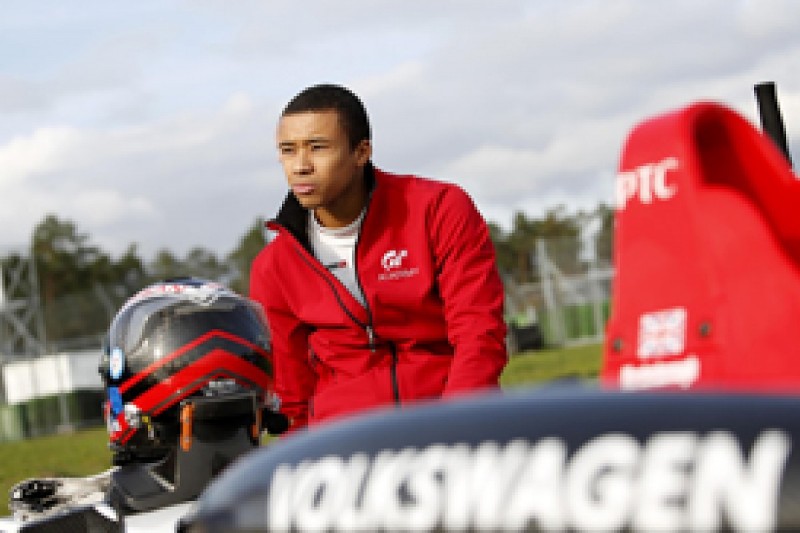 "The traditional route to F1 of karting and single-seaters is a tried and tested success but Nissan and PlayStation have gone down a very different road and started to find some very talented drivers who have been doing all their practicing on a games console.

"I'm very interested to see how Jann fares on our programme and in GP3 this season and I look forward to taking him under the Infiniti Red Bull Racing wing to further progress his career."