FIA Formula 3 race-winner Leonardo Pulcini will make a return to the series with Carlin at Barcelona, replacing Ben Barnicoat at the team 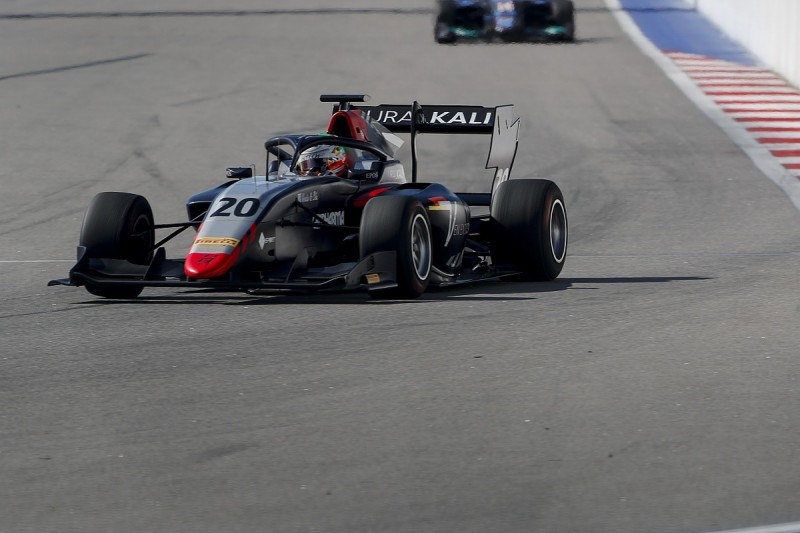