The 19-year-old Australian sustained a back injury when he was launched into a series of flips and into the fencing atop the tyre barrier having run wide at the Parabolica during the opening Monza race, ruling him out of the rest of the season.

He will hold an auction at Wrest Point in Hobart on Friday night in which he will sell off the helmet and gloves he wore in the crash along with parts of the wreckage of his Campos Racing-run car.

"Naturally I'd love to keep the helmet, because together with the halo on the car it helped save my life and also because it's the helmet I wore when I won at Monaco last year [in the Formula Renault Eurocup]," Peroni said. 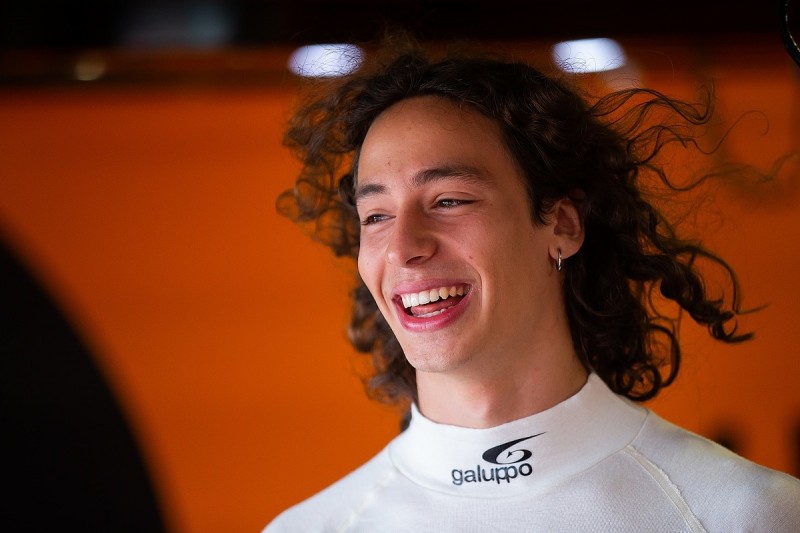 Peroni is still wearing a back brace as a result of the crash and hopes to get the all-clear to remove it and resume physical training in December.

"I'm confident I can get back to a good level of fitness before pre-season testing early next year, but it's going to take a lot of time in the gym, running and cycling," he said.

"It'll be hard work, but honestly I'm looking forward to it. The last few months have given me time to reflect on the future, and I'm more determined than ever to pursue my dream of becoming a professional racing driver."

Florsch to make Macau comeback a year on from enormous crash