Novalak, who finished 12th in the championship last year with Carlin, set the quickest time across both days of 1m28.677s during the morning session.

The 2019 BRDC British Formula 3 champion currently sits third in the standings after three top-six finishes in the season opener at the Circuit de Catalunya-Barcelona last weekend, including finishing second in race one.

Mercedes junior Vesti continued his strong form from Wednesday, when he had set the third quickest time, by slotting into second ahead of Charouz Racing System’s Enzo Fittipaldi.

Doohan, who topped the times in both sessions during Wednesday’s running, placed fourth while MP Motorsport rookie and Alpine junior Victor Martins was less than five-hundredths behind him in fifth.

ART GP’s Juan Manuel Correa, who is returning to racing 18 months after recovering from injuries sustained in the 2019 Spa Formula 2 crash that claimed the life of Anthoine Hubert, finished ninth in the morning session after taking his first point of the season during race two on Saturday. 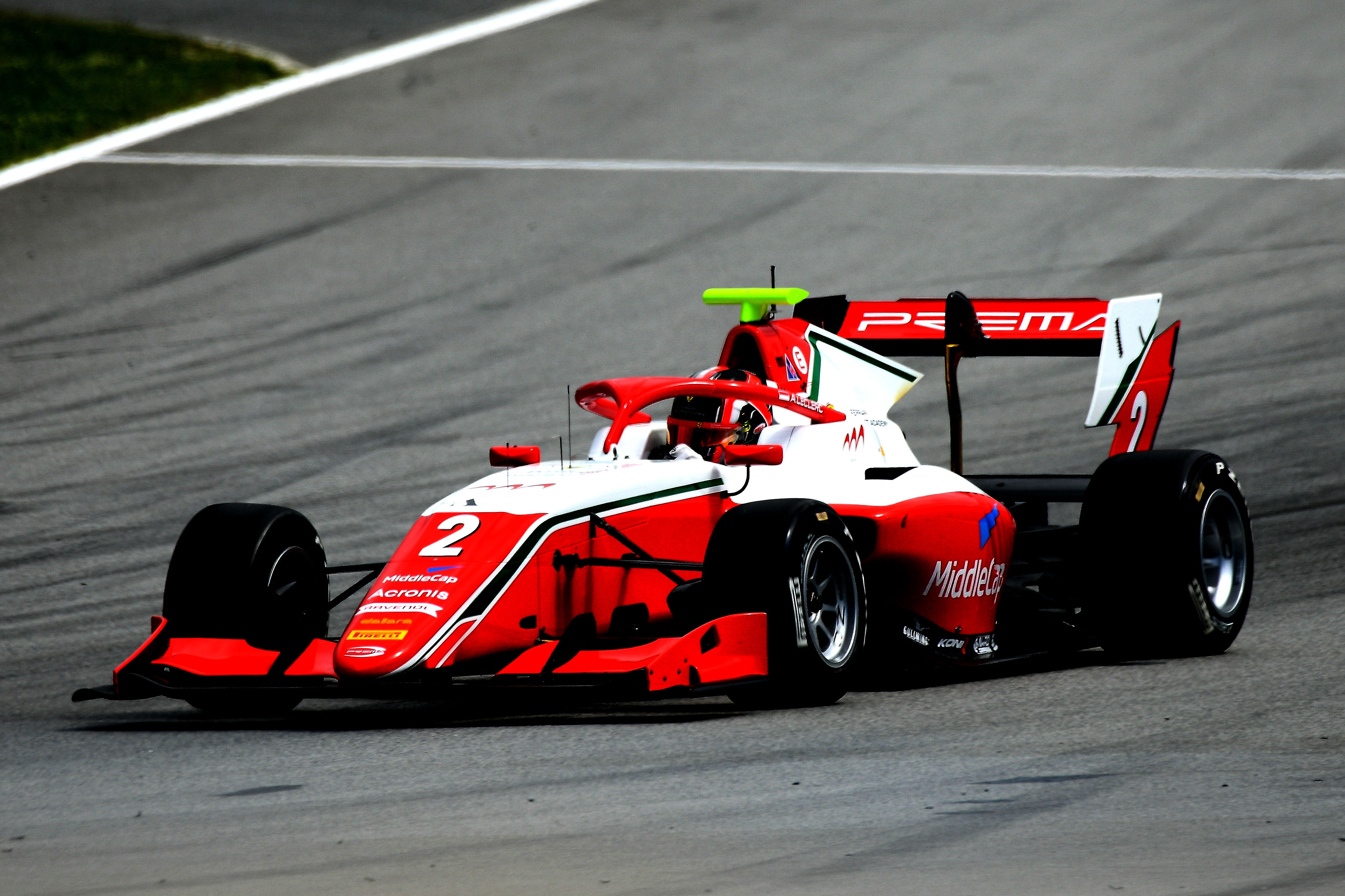 Hauger’s team-mate and Barcelona race two winner Olli Caldwell - who sits two points behind the Norwegian in the standings - was third quickest, followed by the other two Hitech drivers, Jak Crawford and Roman Stanek.

Teams are testing their cars on Pirelli’s P Zero medium tyres, which will next experience race-weekend action when the field returns to the Red Bull Ring for the third round of the 2021 campaign at the beginning of July.

F3 returns to racing in support of the French Grand Prix at Circuit Paul Ricard on 25 June.