New car for 2019 International Formula 3 to use GP3 engine

F3 replaces GP3 on the Formula 1 support bill next year and, like Formula 2, it will be promoted by the GP2 Motorsport company founded by F2/GP3 boss Bruno Michel and owned by F1 controller Liberty Media. 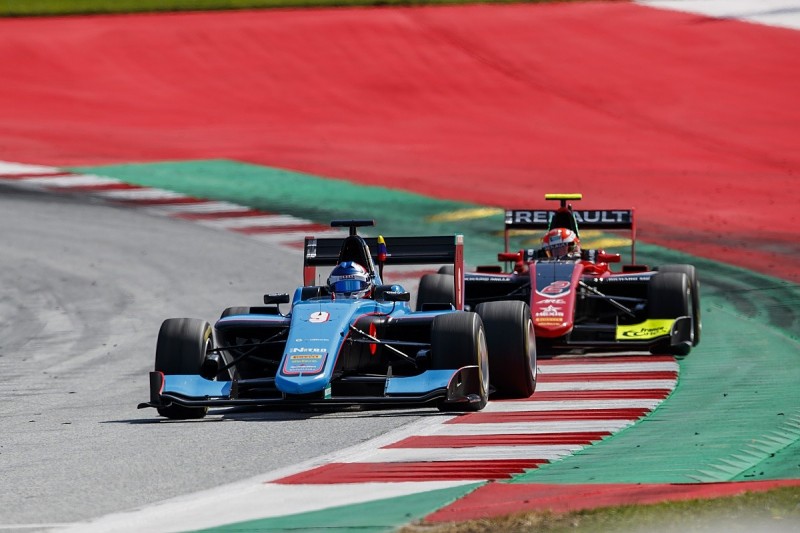 Sources indicate that the monocoque will be new, with the latest side-intrusion standards and a steel halo weighing approximately 15kg, compared to the titanium halo on the F2 car.

Constructor Dallara is believed to be working on the chassis upgrades required, plus the increase in aerodynamics over the existing GP3 car that is being targeted.

The future of the current F3 concept in Europe remains unclear, although moves are still being made to revive the F3 Euro Series in support of the DTM.