Theo Pourchaire earned his maiden FIA Formula 3 pole position in a farcical qualifying session at Monza, which has left three teams under investigation for impeding 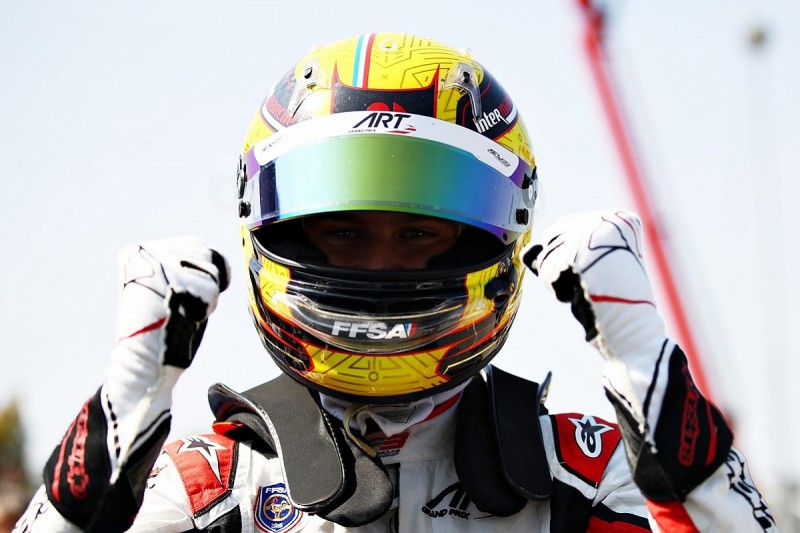