The ex-Force India Formula 1 test driver won the race in 2011 with Prema Powerteam, the year before winning the Formula 3 European Championship.

Having stepped into the DTM in 2013, Juncadella will link with Mercedes-powered squad Fortec Motorsport.

"What a stroke of luck!" Fortec's Richard Dutton told Autosport.

"Fittipaldi didn't want to do it and we were inundated with enquiries.

"Dani made contact yesterday morning and the deal was done with Mercedes' blessing.

"We think we've got a good car, but we've had inexperienced drivers this year.

"This is a great chance to show what we can do."

The Spaniard is looking to join Audi DTM rival Edoardo Mortara as a two-time F3 Macau GP winner, while newly-crowned European champion Felix Rosenqvist is also gunning for the honour.

Juncadella will test Fortec's F3 car at Silverstone next Monday, having driven one of the team's older-specification Formula Renault 3.5 cars to prepare for his F1 running.

To qualify for F3's end-of-season race, he will contest the final round of the Euroformula Open season at Barcelona on October 31-November 1. 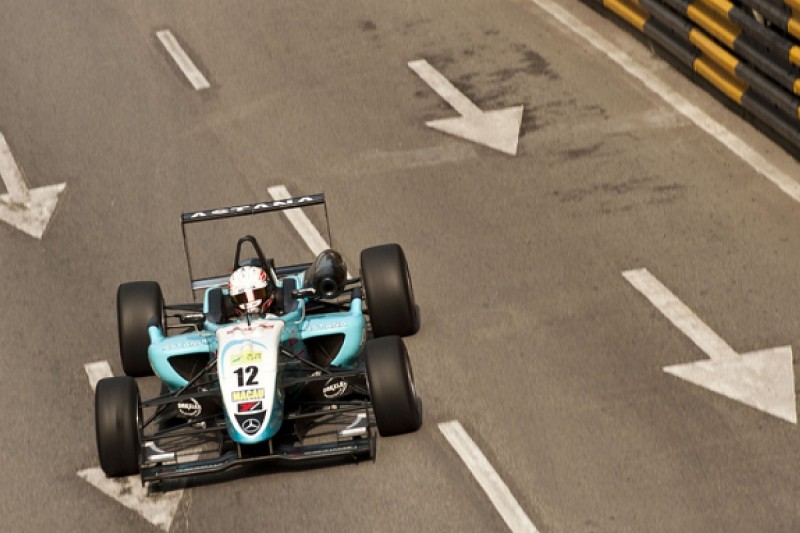