Norris, who was last month crowned as the F3 European champion, is testing for McLaren at Interlagos on Tuesday, and will not arrive in Macau until after Thursday's opening session has finished.

The 17-year-old, winner of last year's McLaren Autosport BRDC Award, will drive only on the first of the two days of post-Brazilian Grand Prix tyre testing, but even that does not give him sufficient time to make it to Macau until just before Thursday afternoon's first qualifying session.

Norris will fly from Sao Paulo to Frankfurt, then on to Beijing, before the final leg of his journey is scheduled to get him into Macau airport at 12.20pm.

The airport is a 10-minute drive from the circuit paddock, so even if there are no delays he is cutting it fine to make it in time for prepare for qualifying in his Carlin Dallara-Volkswagen, which begins at 2.10pm.

This will be Norris's second time at the Macau GP - as newly crowned Formula Renault Eurocup champion, he finished 11th in 2016 from the back of the grid, after crashing in the qualification race.

"But I think what Lando is doing shows his huge commitment to the Macau Grand Prix and what he feels he still has to learn from it.

"You never underestimate Macau, but he feels he has to go there and try and do the double [European championship and Macau victory].

"But I'll imagine he won't know whether he's coming or going - the only positive is he'll go into the rest of the weekend with an extra set of fresh tyres!"

Norris's late arrival is reminiscent of the inaugural Macau F3 Grand Prix in 1983. 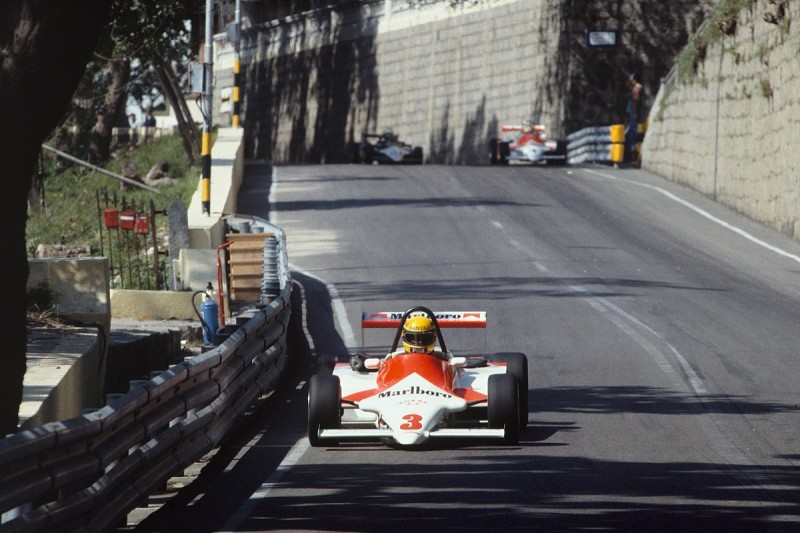 Race winner Ayrton Senna, runner-up Roberto Guerrero and non-finisher Pierluigi Martini all rushed from Paul Ricard - where they had been testing for the Brabham F1 team - to Macau, arriving there the night before the first day of practice and qualifying.

Current Mercedes F1 driver Valtteri Bottas missed first Macau practice in 2011 when he missed his original flight from Abu Dhabi to Hong Kong after an F1 test with Williams, and then his ferry across to Macau was delayed.

Fenestraz, who made a one-off European F3 debut in September at the Nurburgring and continues with the Carlin team for Macau, will carry the same 'Vaillante' livery as the Rebellion World Endurance Championship team.

He will reportedly receive 'driver coaching' from the mythical Vaillant as part of a new comic saga.