The 17-year-old driver was injured in a violent accident in the F3 race on Sunday, in which she was launched into the air and over another car before striking a photographer's bunker.

A seven hour operation on her back was conducted on Monday, with doctors informing the media in a press conference afterwards that her vital signs are stable and limbs are active.

She will remain in hospital for up to two weeks. 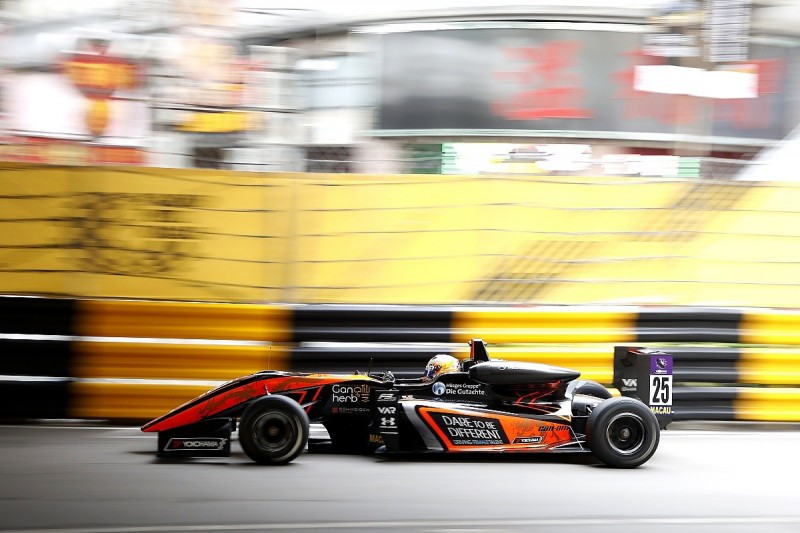 "The medical team is deliberately working slowly to avoid risks," it said.

"The previous surgical course is good and without complications.

"The surgery that began this morning continues."

It was also confirmed that TOM'S driver Sho Tsuboi had been discharged from hospital on Sunday night, while injured photographer Hiroyuki Minami has also been released.

Chinese photographer Chan Weng Wang, who has a lacerated liver, is expected to remain in hospital for another 10 days.

Race marshal Chan Cha suffered cuts and a broken jaw but should be released in three to four days.