The 19-year-old competed in his native Italian F4 for four years - with a best finish of sixth overall in 2018 - before stepping up to the Eurocup this year, where he lies 14th.

He took a fifth place at the season-opening race at Monza but has failed to score since.

Malvestiti is well known to Jenzer as he contested last year's Italian F4 season with the squad.

His F3 arrangement is only a one-round deal, for Silverstone, as it stands.

"It's a great opportunity for me to learn as much as I can, especially with my old team of F4 supporting me, with whom we have shared a lot of beautiful moments.

Jenzer started the season with Artem Petrov as its third driver, but he then ran into funding troubles. 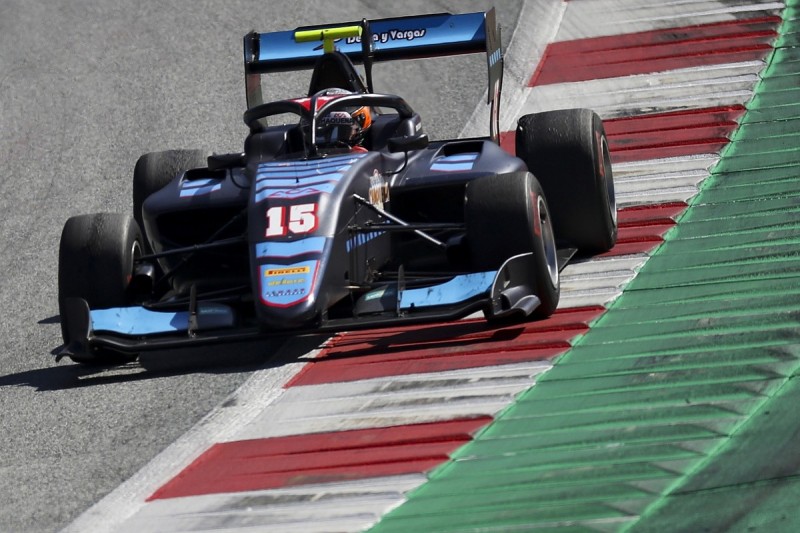 After running only two cars at Paul Ricard, the team fielded Argentinian Giorgio Carrara (pictured above) alongside its regulars Yuki Tsunoda and Andreas Estner at the Red Bull Ring.

Team boss Andreas Jenzer said of having Malvestiti on board: "It feels good to have Federico back in the team.

"We had some great results together in the past and look forward to work together again.

"Let's enjoy this experience and then hopefully he will graduate to FIA F3 for a full season next year."