For this year, the third-tier single seater series has adopted the Formula 1-style overtaking aid, which is available to the drivers six times in feature races and four times in sprint events.

Although there had been a limited trial of the system in pre-season testing, the two races in Spain represented the first time the field had used the DRS in competition.

"The closing speed in the last 300 metres of the straight is incredible compared to the guy you're behind.

"So this is really promising for the season and for GP3 as a whole, but it really took me by surprise how efficient and how effective it was."

Russell used his DRS to recover from a slow start in the first race at Barcelona, which was won by his team-mate Nirei Fukuzumi. 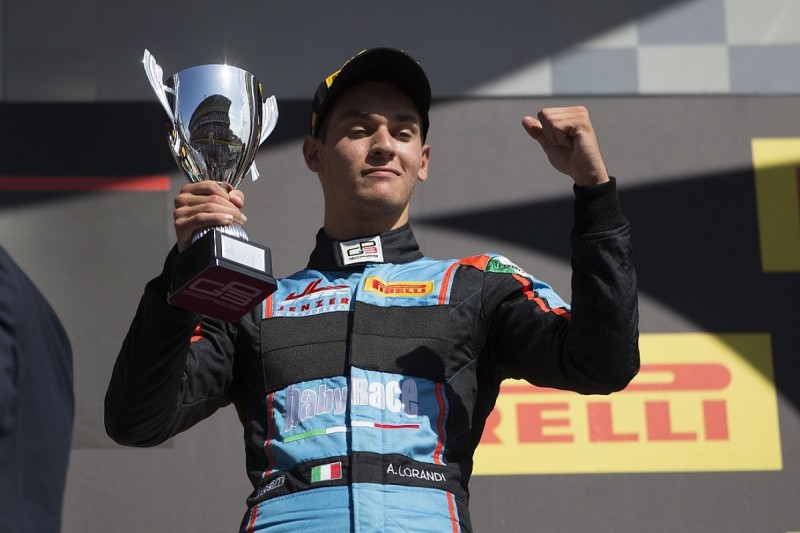 Jenzer Motorsport's Alessio Lorandi also made good use of DRS to rise up the order as he took two third places in Spain.

"I'm really happy that they have introduced the DRS - it would be even more fun if it was unlimited like in Formula 2, but it's already a good step."

Teams inform drivers of how many activations they have remaining.

"From a racing perspective it looked like it gave drivers more opportunities but also having a limited usage puts a bit more of a strategy into the race on how the drivers are using it, which makes it a lot more interesting," he told Autosport.