The 20-year-old Welshman steps up with Hitech GP, after testing with the Silverstone-based squad during pre-Christmas runouts in Spain and Portugal.

Hingeley has spent two seasons in BRDC British F3 (pictured below), finishing third in the 2017 standings, and he also contested some rounds of the Euroformula Open series, meaning he has race experience of the current-generation Dallara F3 chassis.

Prior to that, he was the Formula Jedi champion in his rookie season of car racing in 2015. 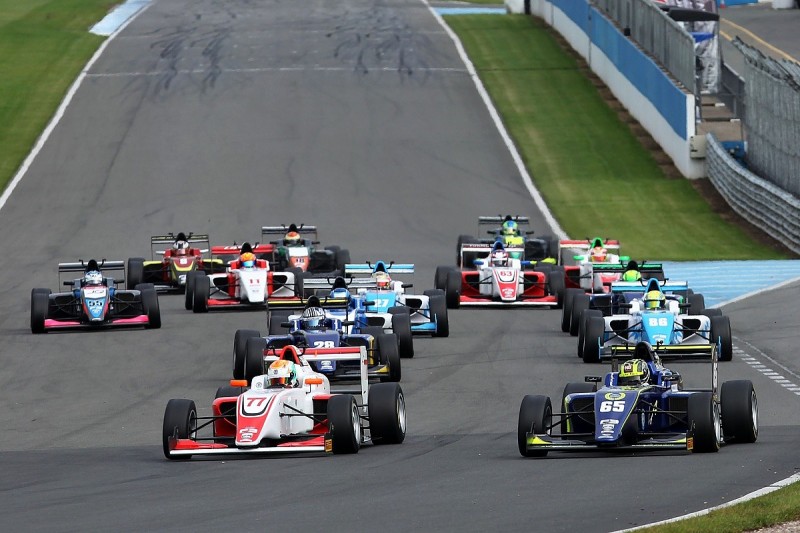 Hitech boss Oliver Oakes said: "We are really happy to welcome Ben to the team - he was a worthy adversary with Enaam in British F3.

"His recent GP3 tests in Abu Dhabi and the recent tests with us in F3 were very impressive and made us confident in his making the step up to FIA F3 for 2018."