Hughes spearheads a field of 17 drivers, and is returning to the Hitech GP team with which he was a race winner in last season's F3 European Championship.

It is unclear whether this is a one-off for Hughes - of the five triple-header race weekends in Asian F3, two of them clash with GP3 rounds, including the respective season finales.

Another driver with GP3 experience, Akash Nandy, is also in the field, the Malaysian lining up with Absolute Racing.

Reigning Japanese F3 National Class champion 'Dragon', who is also the team principal of top single-seater squad B-Max and injured himself while attempting to qualify for last year's Macau Grand Prix, represents his own team. 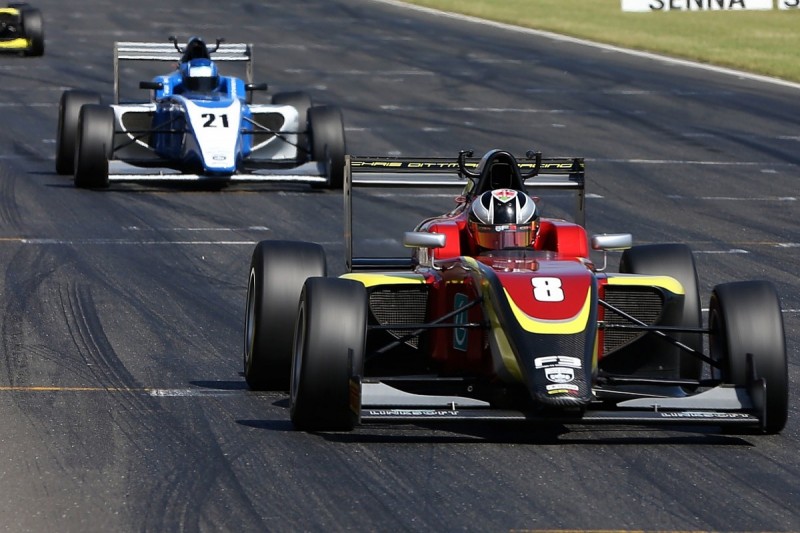 Former BRDC British F3 racers Jeremy Wahome and Chase Owen (both pictured above) are in the field, as is ex-British F4 competitor Daniel Cao, who won the 2017-18 South East Asian F4 title and leads this year's Chinese F4 standings.

The event will be the first to run under the FIA's new Regional F3 concept, with single-spec Tatuus chassis powered by Autotecnica-tuned Alfa Romeo engines.