The British team was on the brink of deals with two drivers for 2018, only for one of them to find a seat elsewhere.

But Fortec boss Richard Dutton has told Autosport that he is still hoping to make the grid this season.

"We were very close with two drivers, but because Carlin were told they'd be allowed to run six cars this year then one of them went there," said Dutton.

"We're still looking at it, and we have one driver we're very keen to do something with, but we'd want to do it with more than one car - if we can put two together, then we'll do it." 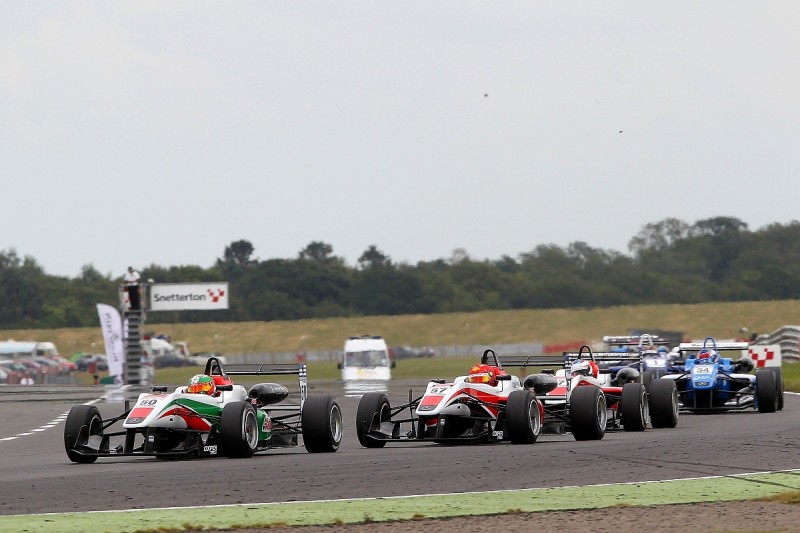 With Euro F3 grids dropping for 2016, Fortec struggled to attract drivers, although it did field cars in the non-championship Masters of F3 at Zandvoort and the Macau Grand Prix.

Instead, it transferred its Euro F3 operation into the Euroformula Open series, where it will continue to compete this year.

Dutton added that regardless of whether Fortec returns to the FIA F3 ranks this season, it should be back in 2019, the first year of the new International F3 category.

"The plan is if we don't do it this year we'll do it the following year - that's more attractive for us," he said.