AUTOSPORT understands that FIA Single Seater Commission president Gerhard Berger, the architect of the F3 European Championship, is angling for a slot on the Monaco GP bill in 2015.

F3 at Monaco was traditionally one of the world's most prestigious junior single-seater races - it started for Formula Junior in 1959, before switching to F3 from 1964-97.

There was a one-off return for F3 in 2005 as a round of the Euro Series, the predecessor to the European championship.

While the Monte Carlo circuit already hosts rounds of the GP2 Series, Formula Renault 3.5 Series and Porsche Supercup, there is extra room on the timetable - as proved when the GP3 Series made a one-off visit in 2012.

Talking of a perceived rivalry between European F3 - which mostly supports the DTM - and GP3, which is part of the F1 support bill, Berger said: "If you tell me today I can take the place of GP3 at F1 races, I would not like it because you don't have enough track time.

"You are in too much of a tight schedule, and it doesn't give enough flexibility for our category. 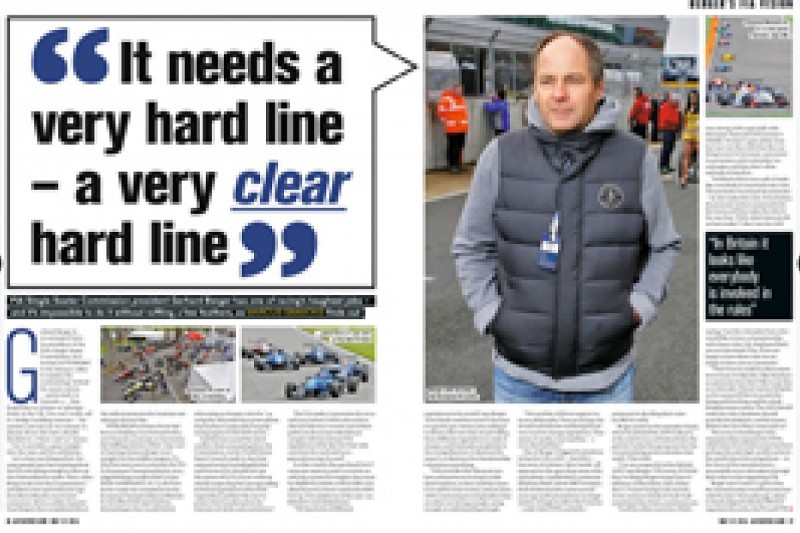 "Saying this, I would wish to have Monaco - that's the only wish I have on the F1 calendar - but the rest of our races are fantastic."

Sources suggest that an F3 round at Monaco was discussed for 2014, but now the focus is upon next year.

It would likely be two races instead of the usual three per weekend, and would form a coveted springtime street-circuit double-header with the Pau Grand Prix.