The measure appears in the championship's new sporting regulations, but was not announced among last Wednesday's round-up of a raft of tweaks to the rules.

It appears to be a bid to stave off any allegations that certain competitors receive favoured treatment from main engine manufacturers Mercedes and Volkswagen.

These have surfaced on occasion in recent seasons, as they always have done throughout the history of F3.

The rule states: 'At his absolute discretion, the FIA technical delegate may enforce a system of a random assignment of engines to competitors of the same engine supplier prior to the first use of the engine, details of which will be communicated prior to the start of the season.' 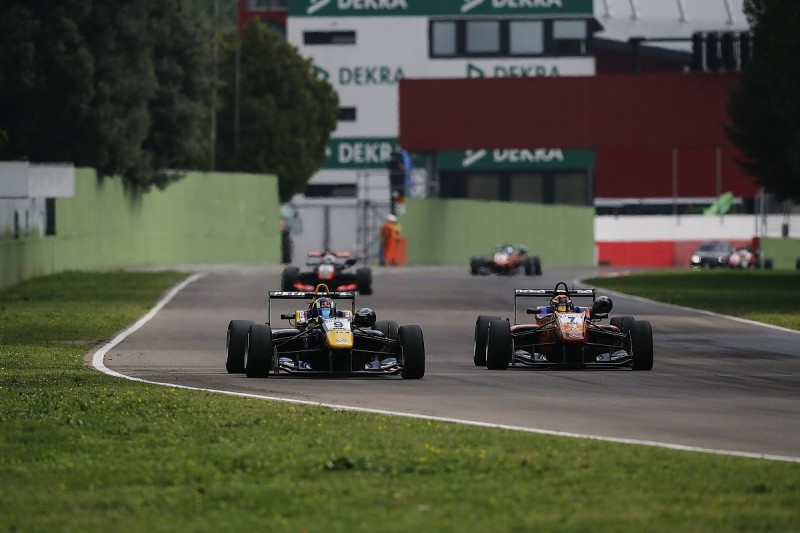 A further regulation gives the FIA the right to ensure parity on engine mapping.

This states: 'The FIA reserves the right to investigate and take any necessary action in order to ensure that engine mappings are done in a fair and equitable way between different competitors using an engine from the same manufacturer.'

The changes have taken some teams by surprise, with one team boss, when contacted by Autosport, saying this was the first he had heard of it.

It is understood that the teams will meet with the FIA on Tuesday of this week to further discuss the health of the championship, which is struggling to attract more than 18 cars for 2017.