The appointment comes a month after Fraga defeated another Red Bull protege Liam Lawson to the 2020 Toyota Racing Series crown in New Zealand.

The Brazilian driver enjoyed a race-winning campaign in the F3 Regional European Series last year, finishing as the top non-Prema runner in third, behind Frederik Vesti and Enzo Fittipaldi.

The 21-year-old also has prior experience in Esports, with victories in the inaugural FIA Gran Turismo Nations Cup and McLaren Shadow in 2018 being the highlights of his gaming career.

He had already been signed on to drive alongside Niko Kari and David Schumacher at Charouz in the 2020 season of the FIA F3 series, and was set to make his debut at the first round in Bahrain before it was cancelled in response to the ensuing coronavirus pandemic. 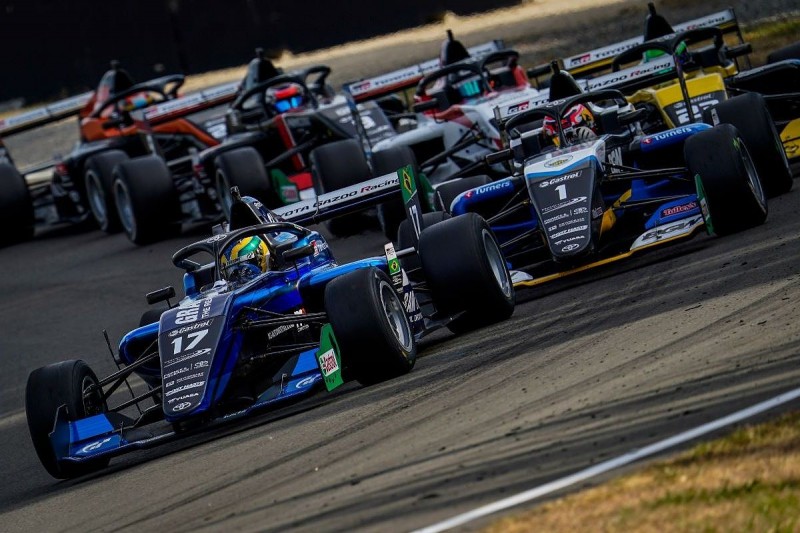 Red Bull officially revealed its young driver roster in January, but has since added Carlin F2 racer Jehan Daruvala to the programme and also re-signed Sergio Sette Camara as the official reserve driver of both the Red Bull and AlphaTauri Formula 1 teams.