The FIA Formula 3 Championship has announced it will stage three test sessions during the 2021 season, including an in-season test following the first round.

The first test will be held at Austria's Red Bull Ring on 3-4 April, before two tests in Spain – one before and after the season's first round supporting the Formula 1 Spanish Grand Prix on 7-9 May.

A weekend of sessions will take place at the Circuit de Barcelona Catalunya on 21-22 April ahead of the season opener, with the third test being held after the first round at the Jerez circuit on 12-13 May.

The sessions were previously postponed due to travel restrictions imposed on UK travellers, designed to slow the spread of COVID-19.

The Barcelona test had been set to take place on 16-17 March, but was postponed after the Spanish Health Ministry further extended its ban on UK travellers from 2 March to 16 March.

It would have meant British teams Carlin and Hitech Grand Prix, both fielding three cars each this year, would have been unable to attend.

The latest addition to the line-up was confirmed this week, with Hungarian 20-year-old Laszlo Toth joining Lorenzo Colombo and Amaury Cordeel at Campos Racing.

Eight of the 10 teams on the grid have confirmed their full rosters, with Carlin yet to confirm one driver and Charouz yet to announce two thirds of its lineup. 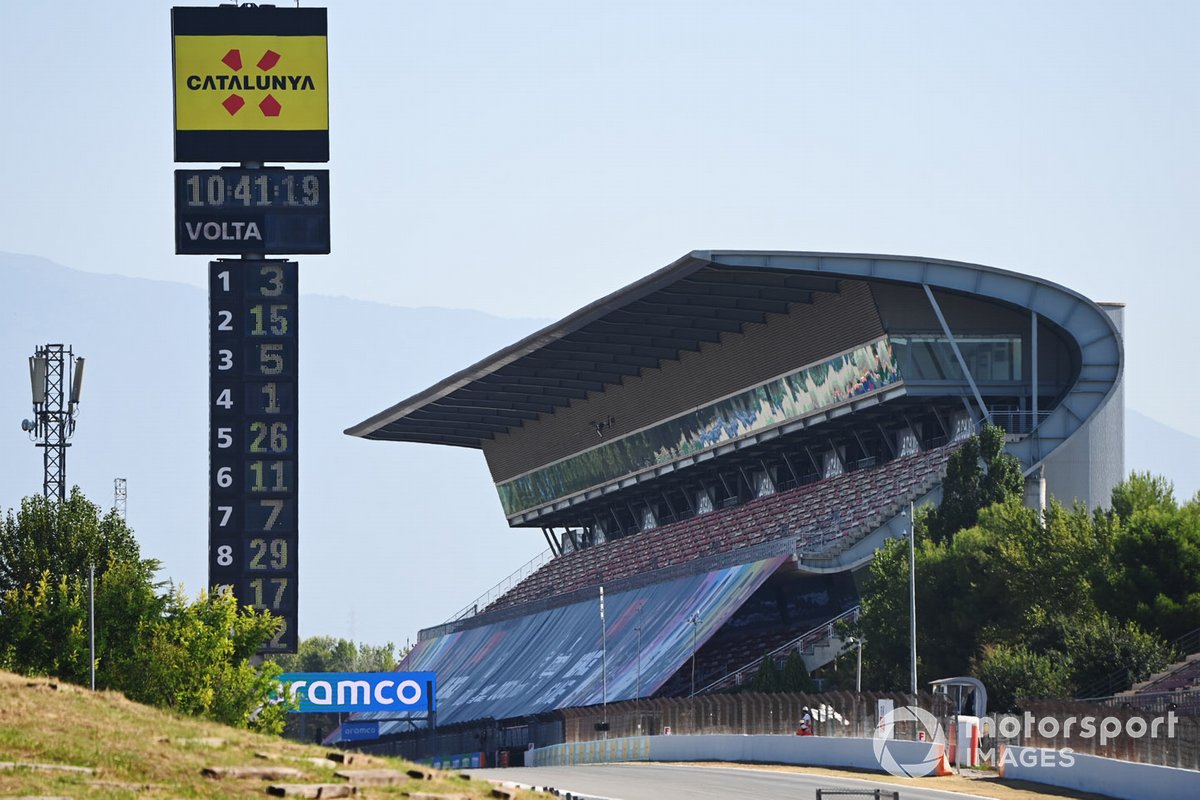 Among the most high-profile entries Juan Manuel Correa, the 21-year-old American making his comeback after sustaining serious leg injuries in the FIA Formula 2 crash at Spa in 2019 that claimed the life of Anthoine Hubert.

Mercedes junior Frederik Vesti is the best-placed returning driver from 2020, the Dane switching from Prema to join Correa at ART.