The 18-year-old Russian makes the move after starring in this season's Formula Renault Eurocup, in which he finished third before being taken onto the FDA scheme.

Shwartzman, who hails from St Petersburg, was reportedly very impressive in his first F3 test with Prema at Magny-Cours in September, and has taken part in numerous test days in recent weeks with the squad's flotilla of Mercedes-powered Dallaras in Spain and Portugal.

He joins fellow FDA member Marcus Armstrong in Prema's 2018 F3 line-up, while another Ferrari protege - Chinese driver Guan Yu Zhou - is strongly tipped to remain with Prema to make it a trio of Prancing 'Colts' in the team.

"Robert is not only skilled but also, despite his young age, remarkably experienced," said Prema team manager Rene Rosin.

"He will be an extremely valuable resource for the team in the challenging 2018 season and we are sure that, with the help of the Ferrari Driver Academy, he will have the chance to make further steps forward." 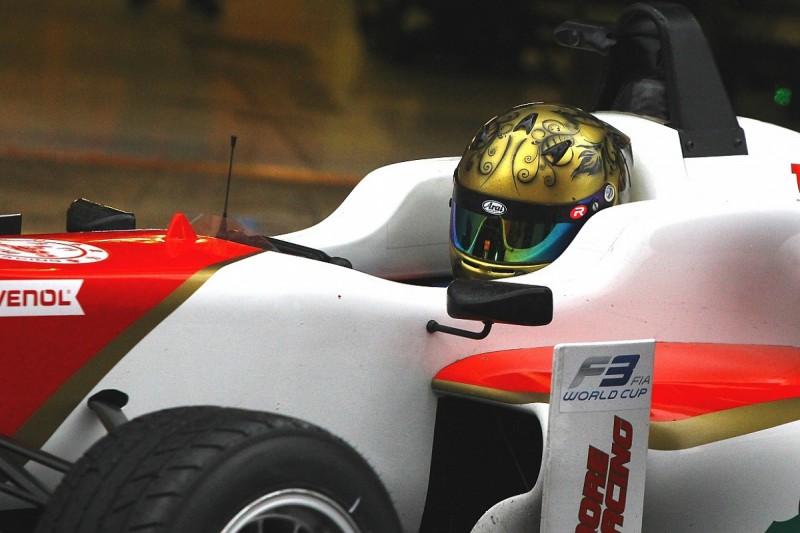 Shwartzman added: "The step to the FIA F3 European Championship will be key for my career and I'm sure we will be a highly competitive all-round combination.

"In addition, it will be a healthy environment to make further progress."

Shwartzman made his car-racing debut shortly after his 15th birthday with some end of season outings in the 2014 Italian Formula 4 Championship, and then finished third in Italian F4 and fourth in the German series in '15.

After testing with Mucke Motorsport's Euro F3 team in 2015, he graduated to FRenault in '16 and became a title contender this year.

He has taken a remarkable 32 podium finishes in his three full seasons of car racing.

Prema is widely expected to run five cars in Euro F3 next season.

Apart from the Ferrari youngsters, Mick Schumacher looks set to continue for a second campaign, while Ralf Aron is tipped to return to the Italian squad after a year at Hitech GP.