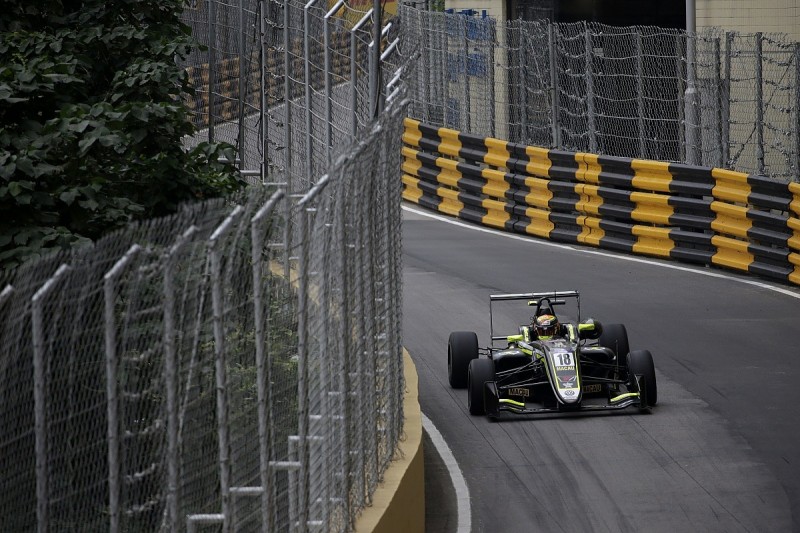 Ilott, who qualified his Carlin car second as he returned to Formula 3 in Macau having raced in GP3 this season, was on a quicker final lap when he arrived at the narrow Police bend just as Sato crashed his Motopark machine on the exit.

Ilott managed to squeeze through the tiniest of gaps on the inside and joked when quizzed after the session that he "should still be walking back from Police" because a crash had seemed so inevitable.

"I'm still recovering from that," he added, "and I should [by probability] have hit him.

"I got the yellow flag when I was halfway into my braking, so I locked up, but you can't brake any harder otherwise you're going to go into the wall.

"I saw the gap was tight, but I know the rear of the car is wider, so I was sure I would hit him." 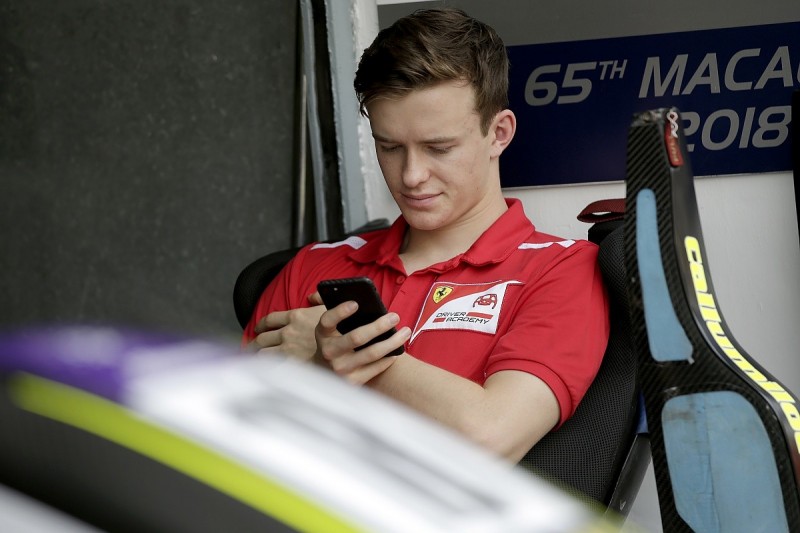 The first two sector times from Ilott's lap up until that point, when added to his best times from the final two sectors, indicate that this effort would have fallen just 0.062 seconds shy of Dan Ticktum's pole position.