The 22-year-old Swede, who has been backed by engine supplier Mercedes since he started competing in European F3 in 2011, has found it difficult to raise the budget to step up to Formula Renault 3.5 or GP2.

AUTOSPORT understands that Mercedes is helping two-time Masters of F3 winner Rosenqvist put a deal together for what would be his fourth season in European F3 and his fifth in the category in total (including German F3 in 2010).

"I will probably continue with my work with Mercedes," Rosenqvist told AUTOSPORT. "It's too hard to find the budget to go up a formula."

Although Rosenqvist has been in discussions with British Mercedes-powered teams Double R Racing and Fortec Motorsport, it is understood that he is most likely to stay with Berlin-based Mucke for a fourth season.

Rosenqvist could not confirm or deny this, but such a move would line him up alongside Lucas Auer - who has switched from Prema Powerteam - and 2013 Mucke driver Roy Nissany. 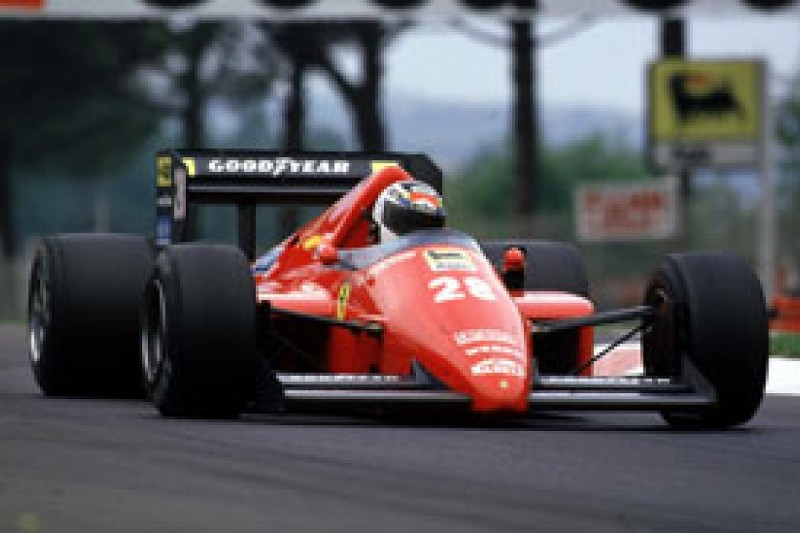 A very long F3 career is nothing new for Swedish drivers.

Stefan Johansson was in his fifth season in the category when he won the British title in 1980, before going on to drive for top F1 teams such as Ferrari and McLaren.

Rickard Rydell - whose annual Swedish young-driver award has been won by Rosenqvist - spent seven years in F3 (three in Sweden, two in Britain and two in Japan) before becoming a touring car superstar.

He spent around a decade in F3 before making his F1 debut with Surtees in the Dutch GP at Zandvoort in 1976, the same year he was pipped to the European F3 title by Riccardo Patrese.