FIA Formula 3 boss Bruno Michel said he has spoken to W Series CEO Catherine Bond Muir about ways to get drivers from the series involved in F3.

Michel said he has “had some discussions with Catherine to see how we can try to work together in the future”, adding that there are some “very interesting drivers in W Series.”

Michel, who also manages FIA Formula 2, suggested the option of the W Series champion being given testing time in an F3 car.

The F1 feeder series boss and Bond Muir had a meeting when both championships were on the Formula 1 support package in Austria earlier this season.

Michel said: “I took the advantage of being with them in Austria, because we were really next door, and in Silverstone it was different because they were in the fan zone and we were in the paddock, to have some discussions with Catherine, the CEO of W Series, and to see how we can try to work together in the future. Because there are some very interesting drivers in W Series. 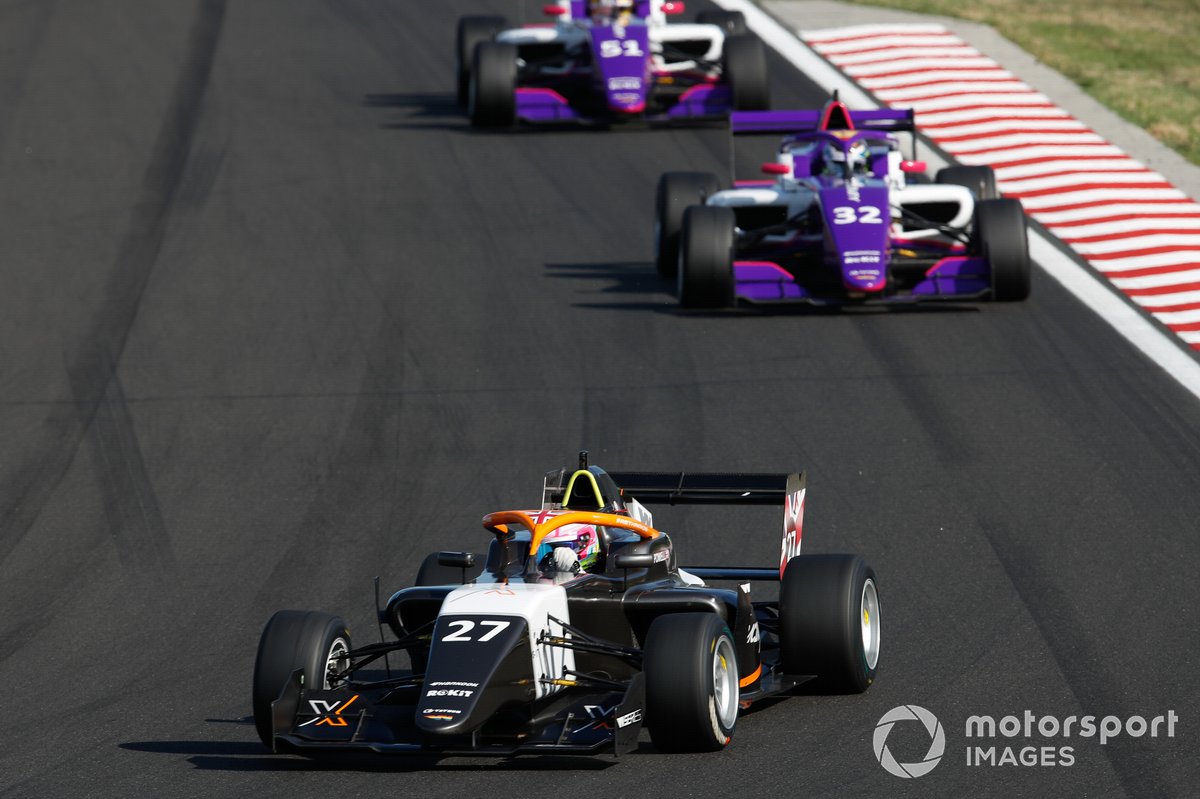 “So the idea that we discussed is to use W Series drivers to try to get them into Formula 1, of course they have to come into the pyramid, and everybody is completely aware of that and everybody understands that.

“So we are discussing the best way to do that, maybe to help get in some testing in Formula 3 for the winner, so there are discussions in the air, because it’s very important that they are coming into the pyramid and not just racing by themselves, and Catherine is completely in agreement with that, so that’s something that we are discussing, absolutely.”

Sophia Floersch became the first woman to race in FIA F3 last year, driving for Campos Racing and finishing 29th out of 35 drivers.