Ban on moving straight from karting to European F3 under discussion

Formula 3 European Championship teams and FIA officials have started discussions to ban drivers from stepping to the series straight from karts, AUTOSPORT has learned

The point was raised during a meeting at the FIA's Geneva headquarters last week, called in the wake of concerns over driving standards.

Max Verstappen finished third in the championship last year in his first season out of karting, while Red Bull junior Callum Ilott and Alessio Lorandi have made the graduation from karting to F3 for 2015.

With the growing impetus of FIA Formula 4, the teams and the FIA are now considering making it compulsory to spend at least one season racing at F4 (or similar) level or in Formula Renault 2.0 before moving to Euro F3.

Leading team boss Frits van Amersfoort, whose squad ran Verstappen in 2014 and has Lorandi in its line-up this season, said: "Compared to 20 years ago it's a different life now - racing drivers are getting younger all the time, so it's good if the FIA take some action.

"No one can deny that a 15-year-old boy still has his brains growing!

"The main thing is that we have to look at being responsible towards safety - we have to protect these boys.

"It's something that we can consider now, because last year we didn't have F4 [except in Italy]."

AUTOSPORT also understands that a cap on entries for the championship - most likely 32 - was discussed.

Meanwhile, organisers of the German F3 Cup, which along with British F3 was canned for 2015, have called for the FIA to promote a return for national F3. 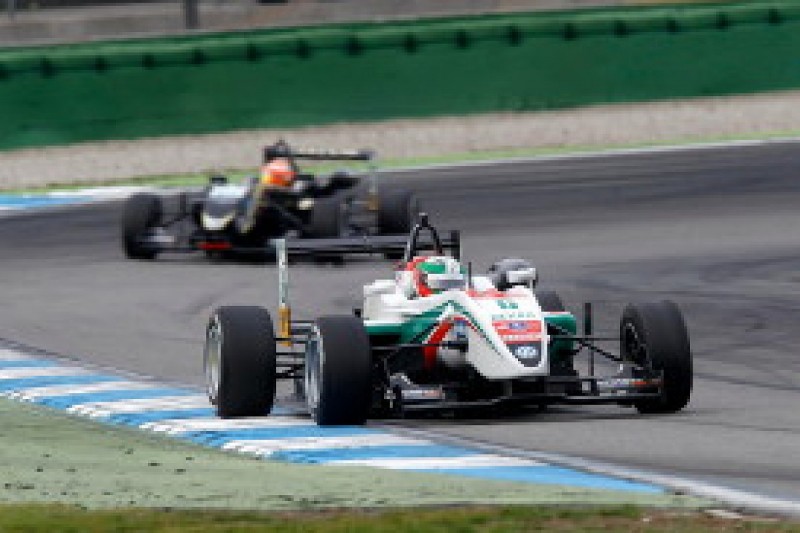 In an open letter, the Formel 3 Vereinigung said: "In the past two years the FIA did everything in their power in order to tighten the restrictions on national F3 series, which made it impossible to organise a national racing series any longer.

"As a consequence, the two remaining national F3 championships in Europe - the German and the British - had to throw in the towel at the end of 2014.

"The scary incidents at Monza and Spa are a terrifying proof that the direct switch from a national F4 series to European F3 is not working out as planned.

"The young drivers are lacking both the respect for their competitors and the fear of crashing.

"It is only due to the high safety standard in F3 that there have been no major injuries so far.

"Do those responsible intend to wait until this happens that a driver is no longer able to get out of their car after crashing?

"The FIA should finally show courage and close the obvious gap in terms of drivers' skills between F4 and the F3 European Championship in a reasonable manner and with a focus on safety and - instead of obstructing the national F3 series - issue a mandatory requirement for all drivers advancing from F4 to contest a national, FIA-regulated F3 series for a year of learning before moving up into the F3 European Championship."