The driverless racing car initiative Roborace will commence its inaugural season with an upgraded version of its autonomous development car and not the bespoke Robocar revealed last year. 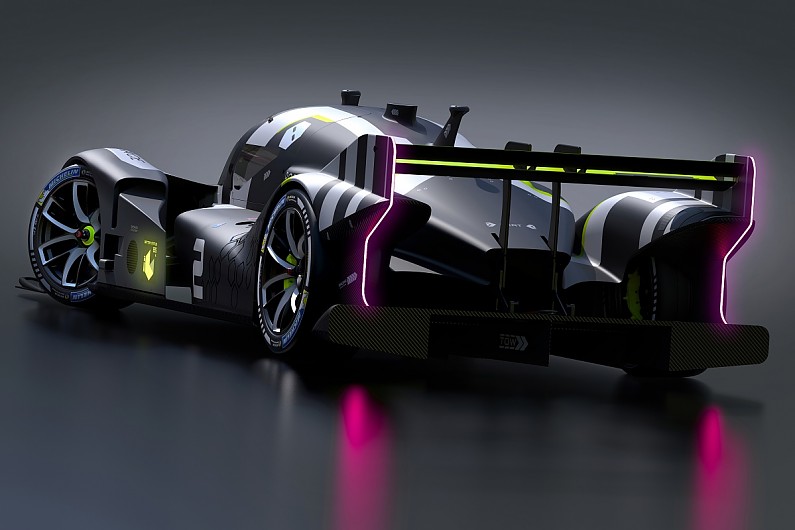 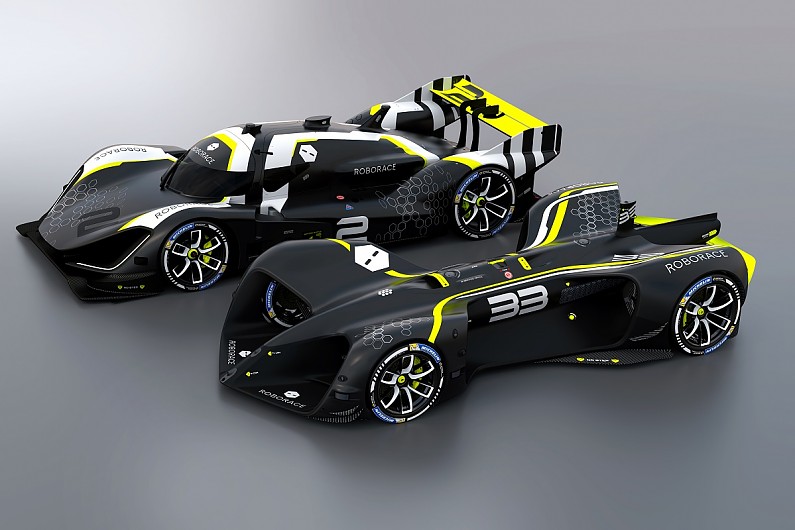