Formula E has added Long Beach to the calendar for its inaugural season.

The famous IndyCar and ex-Formula 1 street track takes the April 4 2015 date that had been listed for Los Angeles. Long Beach is in Los Angeles county, 25 miles from the city itself.

Formula E will use a shortened 1.6-mile track layout for its event, which takes place a fortnight before next season's IndyCar round there.

"The Long Beach ePrix will bring a new generation of race fans to the iconic streets of Long Beach."

Long Beach city council recently voted to extend its deal with IndyCar through to 2018, despite overtures from a group attempting to bring F1 back to the venue for the first time since 1983.

It will be one of two American events on the first Formula E calendar, forming a double-header with the Miami event scheduled for March 14 next year.

Leading IndyCar team Andretti Autosport is among the 2014/15 FE entrants, along with ex-IndyCar squad Dragon Racing. 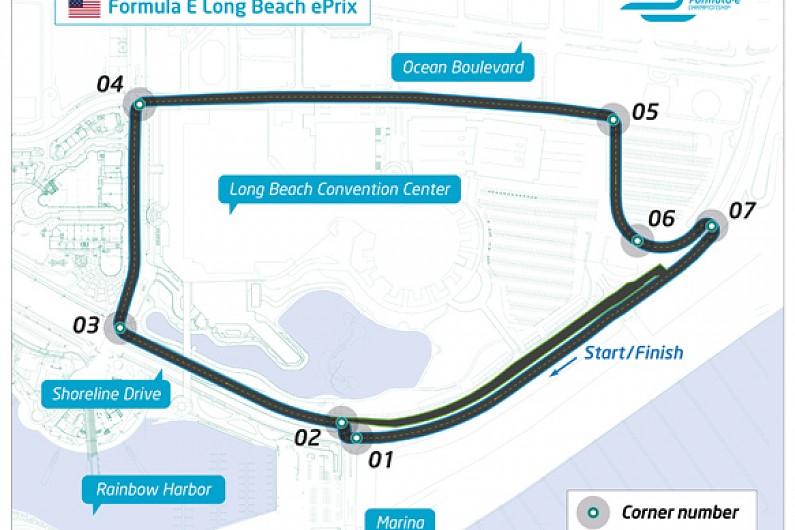